As is becoming more and more apparent with the wave of intellectual property disputes between some of the largest names in tech – notably Apple and Samsung, designing a product and creating an innovation is only significant if the patents are then put into place. We’ve already seen Samsung ordered to pay an eye-watering $1.05 billion to its biggest rival over highly-publicized dispute in San Jose, and although it’s way behind other names in the mobile field when it comes to its total number of patents stockpiled, the Cupertino has garnered a rep for its dogmatic approach to the patent game.

The business of patenting isn’t so much just for potential utilization, either. Often, a company will patent something just to stop another using it, or perhaps prevent them evolving that particular innovation for their own ends.

Today, the U.S. Patent and Trademark Office (USPTO) has granted a handful of patents to the fruit company, with the most significant being that of the MagSafe charging adapter. A patent regarding the iPad’s case has also been given the all-clear by the USPTO along with the Smart Cover, and today’s awards are merely the latest in a very sizeable haul for Tim Cook and his team over the past month or two.

Only recently, Apple was granted a patent on the design of the original iPad, and if you cast your mind back to last month, the contentious page-turning patent – which broadly outlined the turning of pages in a skeuomorphic manner akin to real-life page-turning, – was also granted for iOS devices. 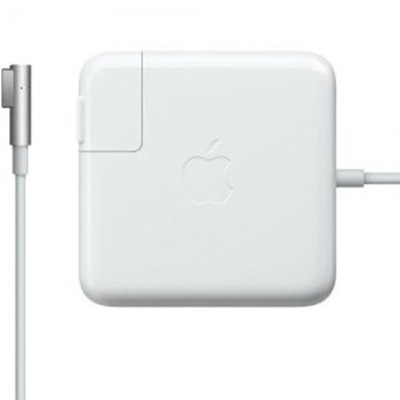 While some of Apple’s patent awards have been for features and products we could all manage just fine without, the likes of the MagSafe and Smart Cover truly exemplify what it means to innovate. The amount of times I could have damaged my MacBook or the charging cable since purchasing is well into double figures, but thanks to MagSafe, those little mishaps don’t wind up disrupting me further than reapplying the connector. 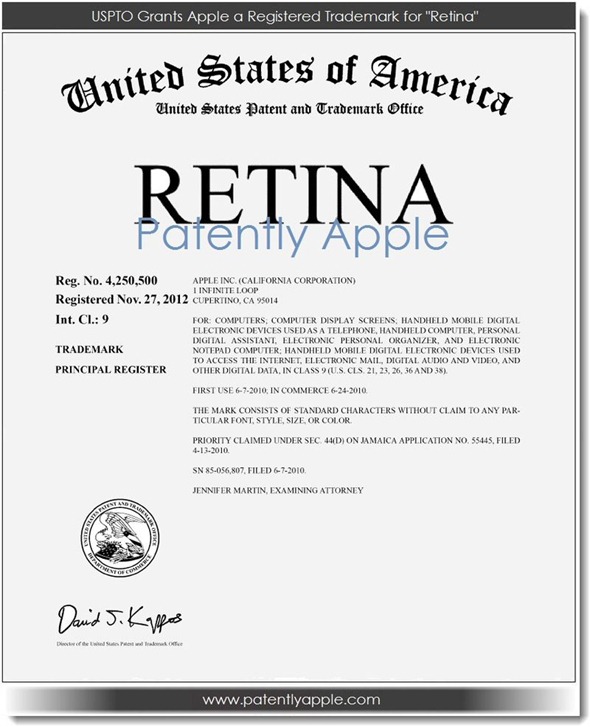 Apart from the above mentioned patents, Apple has also been granted trademarks for “Retina” and the iconic “Game Center” icon. Though it doesn’t sound like a big deal, but it’s pretty much clear that Apple doesn’t want its rivals to use the word Retina for it’s high-res HD-toting products.