Of all the new year’s resolutions people make to themselves, the one that’s promised most commonly to oneself is that of improving health and fitness. Whether it’s improved diet, more exercise, or a combination of the two, most of us will have pledged to make a beneficial change to our lives. New year, new start, and all that jazz. Well, for the 2012-13 changeover, you’ll have added incentive thanks to the Xbox 360 Nike+ Kinect Training Bundle, which will officially become available to download on Xbox Live on December 25th.

As per a blog post by Major Nelson – a guy in the enviable position of highly-paid gamer over at Microsoft – the Nike+ Kinect Training will be available for Download on Xbox LIVE Dec. 25, while the so-called “Fast and Focused: 15-Minute Upper Body & Core Workout” content add-on will be available as of 26th December. 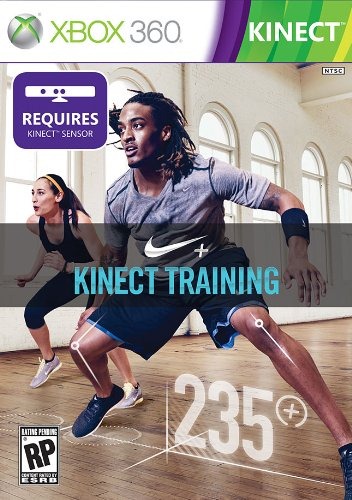 If you already own an Xbox 360 and Kinect sensor, you might want to grab Nike+ Kinect Training title on its own, and you’ll be able to do so on Xbox LIVE as of December 25th. It will cost $49.99, or 4,000 MS points from the Marketplace, while the add-on for those looking to improve core stability and upper body strength will cost $4.99, or 400 MS points as of Boxing Day.

The $249.99 estimated retail price of the bundle is a great big fifty bucks cheaper than how much it will set you back once the offer ends on January 5th, so you had better get in quickly if you don’t want to miss out. Nintendo’s Wii has been hugely successful in helping consumers workout, and with the Xbox 360’s Kinect peripheral already received acclaim (as well as the title of fastest-selling all-time gadget), I can see this bundle selling in huge numbers as well. 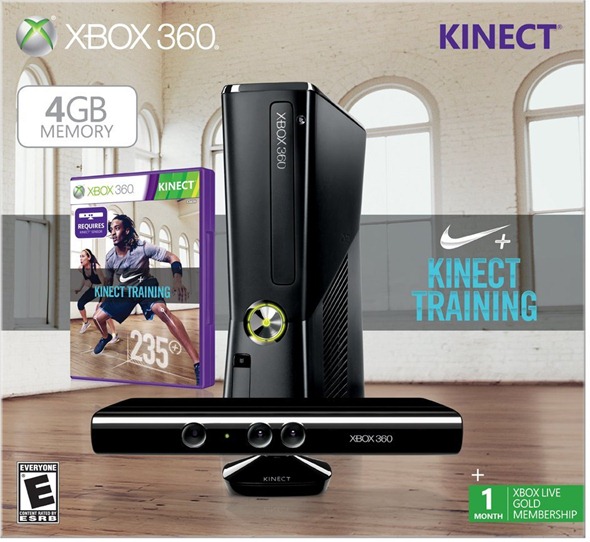 Whether it will be used, or sit dormantly with all of the other New Year’s Resolutions remains to be seen, but if you know somebody with a phobia of utilizing their gym membership, this could be a perfect gift for them this holiday.