When Apple announced iOS 16 earlier this year it said that it was going to allow people to use Passkeys, a new way for them to sign into apps and services without the need to use passwords.

It’s a change that will hopefully prevent people from being phished while also ensuring that they don’t forget the passwords for their accounts. Now, Apple has shown off exactly how Passkeys will work. 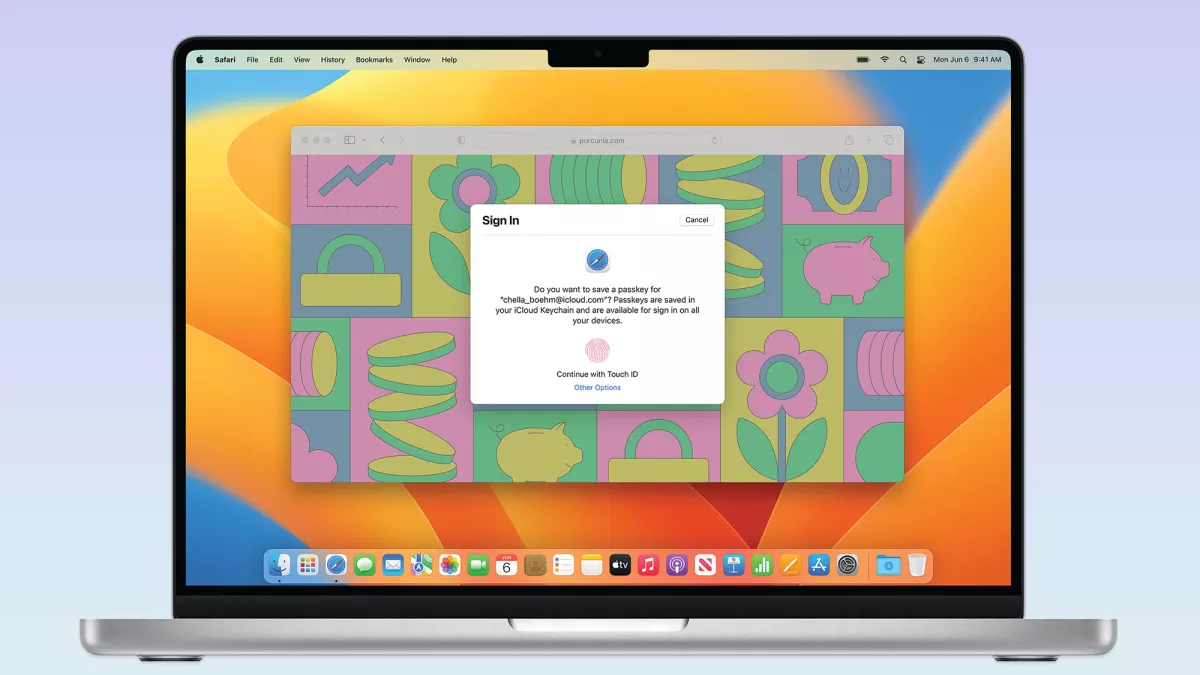 In an interview with Tom’s Guide, Kurt Night, Senior Director of Platform product marketing at Apple, and Darin Adler, VP of internet technologies, explained how things would work.

“Passwords are key to protecting everything we do online today, from everything we communicate to all of our finances,” said Knight in the interview. “But they’re also one of the biggest attack vectors and security vulnerabilities users face today.”

With passkeys, Apple uses Touch ID or Face ID to verify the information that’s in iCloud Keychain when signing into accounts and services.

“People almost always have phones with them,” said Adler. “Face ID and Touch ID verification give you the convenience and biometrics we can achieve with an iPhone. You don’t have to buy another device, but also you don’t even have to learn a new habit.” 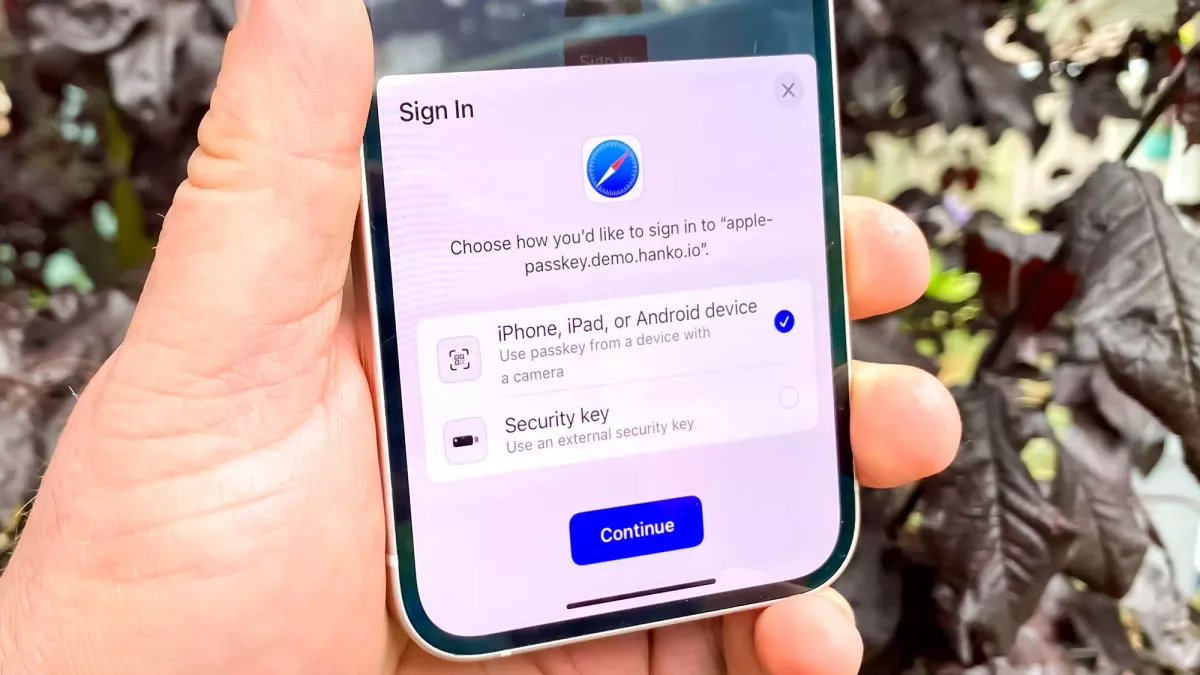 Apple says that it has mechanisms in place for times when people need to sign into accounts on machines that don’t have its logo on, too, so that limitation isn’t a concern.

The cross-platform experience is super easy,” said Night. “So say you’re someone who has an iPhone, but you want to go and log in on a windows machine. You’ll be able to get to a QR code that you will then just scan with your iPhone and then be able to use Face ID or Touch ID on your phone.” 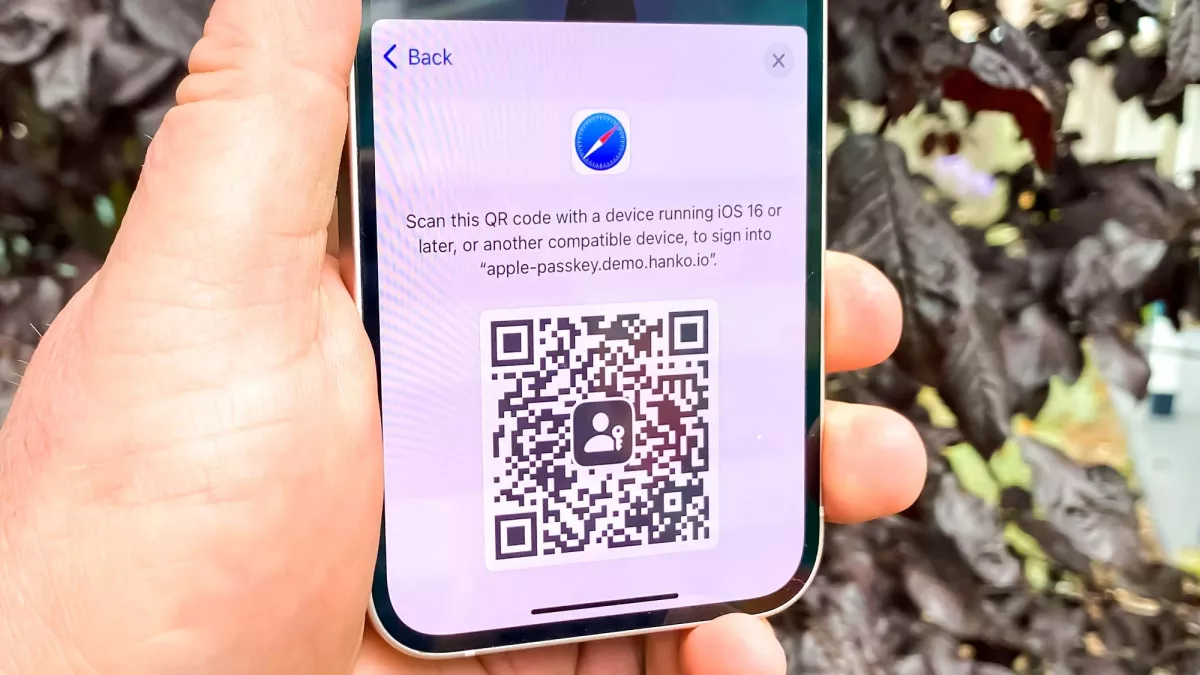 Passkeys and more will be available to everyone once iOS 16, iPadOS 16, and Apple’s other updates arrive later this year. We expect them all to be released in or around September, alongside the iPhone 14 lineup. You can read more about passkeys in the Tom’s Guide interview.