Apple Expands Contactless Student ID Cards Via iPhone And Apple Watch To 12 New Schools, Is Yours On The List?

Apple’s Wallet app is home to all kinds of cards, including student IDs. Now the company has announced that it is expanding support for contactless student IDs via the Wallet app with multiple new universities coming online.

The move comes ahead of the start of the 2019 school year. 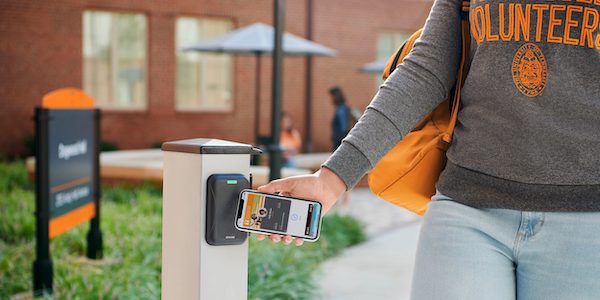 Once a student has added their ID card to their Wallet app, they’ll be able to hold their iPhone or Apple Watch near an on-campus reader to gain access to rooms and buildings. The whole process will be similar to how Apple Pay works and builds on the student card feature that Apple added to Wallet with the introduction of iOS 12 and watchOS 5 last year. 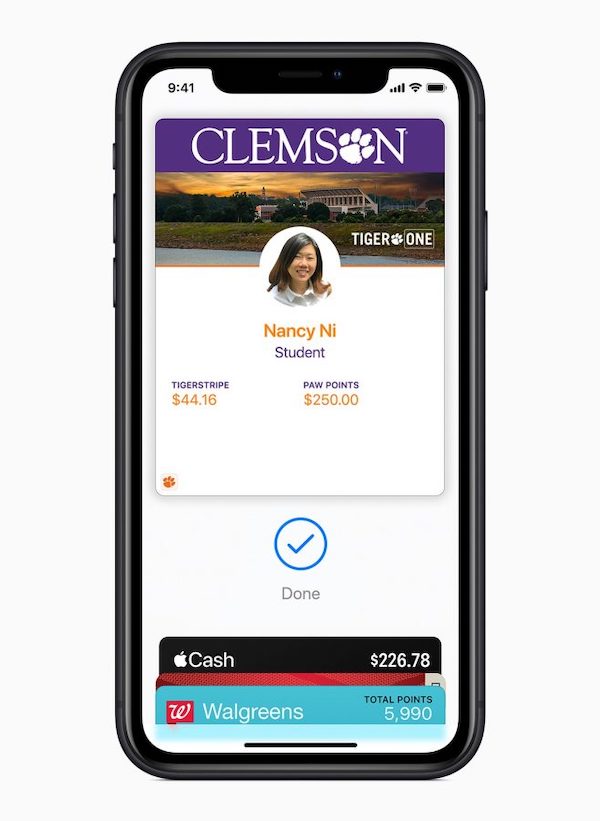 With Apple Pay, Apple Card, and student IDs all living in the Wallet app, there’s a lot going on in there. Add in the prepay and reward cards that already live there and the Wallet app may be one of the most-used on many devices around the globe.