Three US Universities Get Contactless Student ID Cards Via iPhone And Apple Watch, Business Chat Rolls Out To Additional Countries

Three universities in the United States have officially made good on Apple’s WWDC 2018 promise of a contactless identification card. This comes at the same time as Apple rolls out the iMessage-based Business Chat feature to a slew of new countries.

As part of this year’s Worldwide Developer Conference back in June, Apple announced that it would be working with universities to offer a contactless I.D. card experience that would allow students to disregard physical cards in favor of carrying their campus identities around on iPhone and Apple Watch. This particular introduction has received little air-time or focus over the last few months but it is now officially in play with three educational establishments in the U.S. 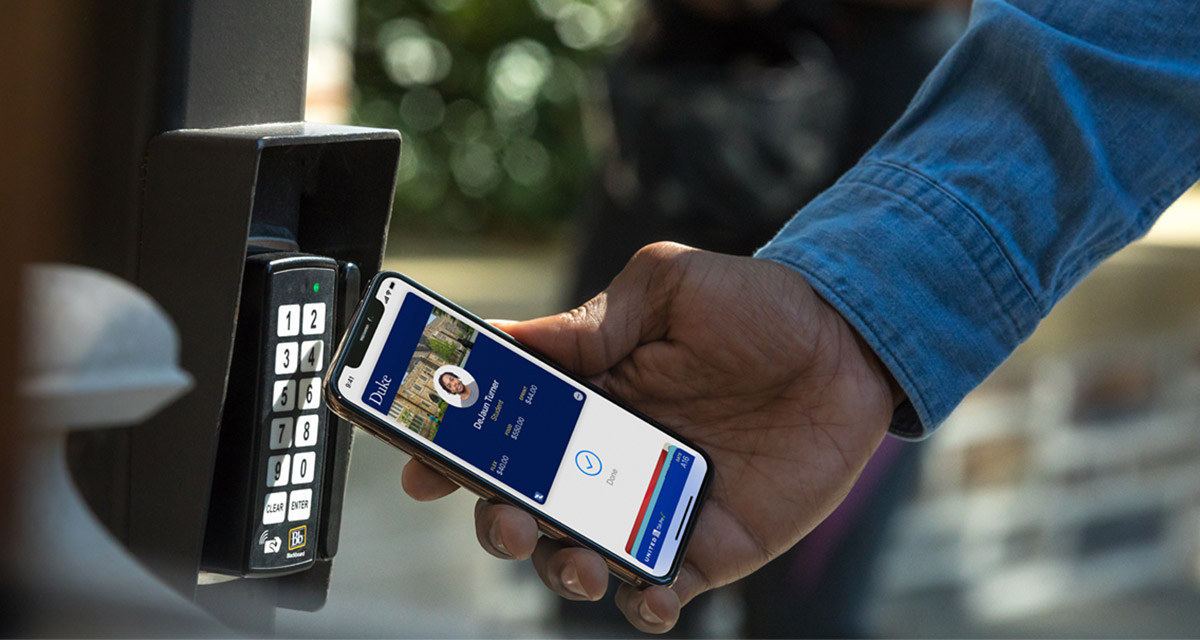 Students at Duke University, the University of Alabama, and the University of Oklahoma are now officially able to add their university I.D. card onto the Wallet app in iOS 12 or watchOS 5 and use that digital card experience to perform a number of actions around campus.

That includes paying quickly for laundry or coffee, and even being able to gain access to their dorm rooms, the gym, or even better from an educational perspective, the school library.

Additionally, three other establishments in Johns Hopkins University, Santa Clara University, and Temple University plan to roll this feature out to their students by the end of the current academic year. 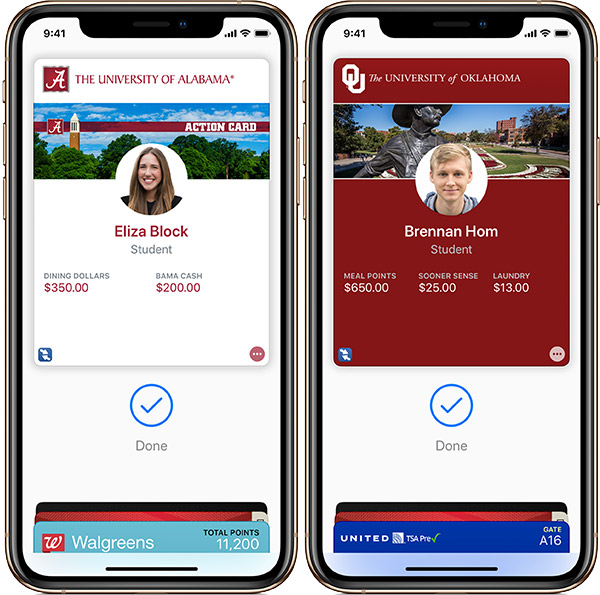 In other news, Apple has also expanded its Business Chat feature to Australia, Canada, France, Germany, Hong Kong, Italy, Singapore, Japan, Switzerland, and the United Kingdom with immediate effect. We have Vodafone in Germany, carrier KDDI in Japan, Lithia Motors in the U.S.,  Credit Suisse in Hong Kong and Singapore, and retailer Harvey Norman in Australia. 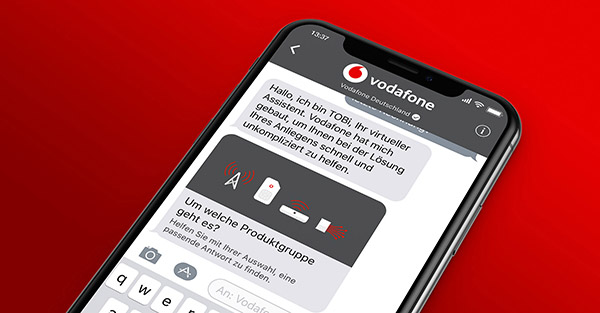 The expansion into markets comes at a time when a number of high-profile brands have been signing up to the iMessage-based feature, which essentially validates the functionality and proves its worth on a global scale. 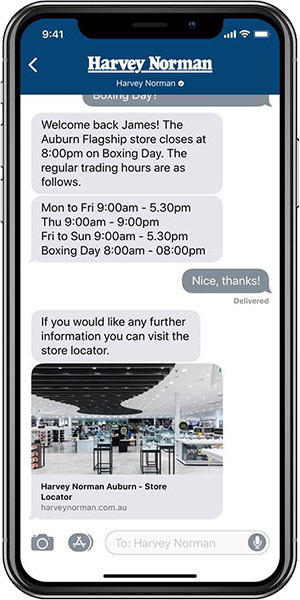 Users running iPhone or iPad with iOS 11.3 or above will be able to initiate the chat with one of the businesses and then pick the chat up on another device or Apple Watch signed in to the same Apple ID.

Brands using the Business Chat functionality include T-Mobile, Burberry, NH Hotels, American Express, Four Seasons, Hilton, The Home Depot, Wells Fargo, and, of course, one of the early adopters of the platform, 1-800-Flowers. Although it’s now available in new countries the availability of brands will be limited by region.