While iOS 11.3 may not have shipped with AirPlay 2 as had been originally hoped, it did ship with a feature that has the potential to be helpful to even more people. That feature is Business Chat which leverages iMessage to allow users to chat directly with representatives of companies from within the same Messages interface that they are so familiar with.

T-Mobile has announced that it now supports Business Chat for iMessage following an update to its iOS app, and it’s live right now. 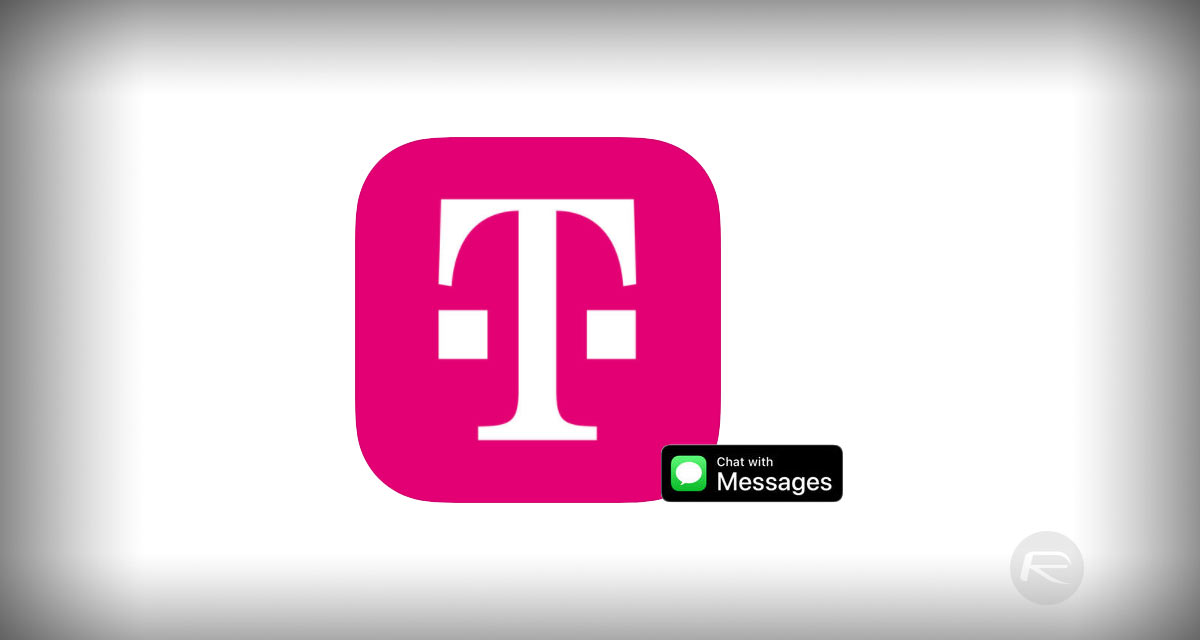 Message with a T-Mobile rep just like you do with a friend. Install this app to log in to your T-Mobile account within Messages. It’s a fast, simple way to connect with us for answers and support. This feature is available only on iOS 11.3.

Previously anyone wishing to speak with a T-Mobile representative could do so by calling, using social media or the built-in chat that was part of the company’s iOS app. Now though the addition of Business Chat means that a conversation can be instigated via Maps or even Spotlight which then takes the user straight to stock Messages app for support conversation.

The use of iMessage means that sending of things like screenshots is now much easier, and with support for things like Apple Pay and calendar integration everything will feel much more “connected” than before. 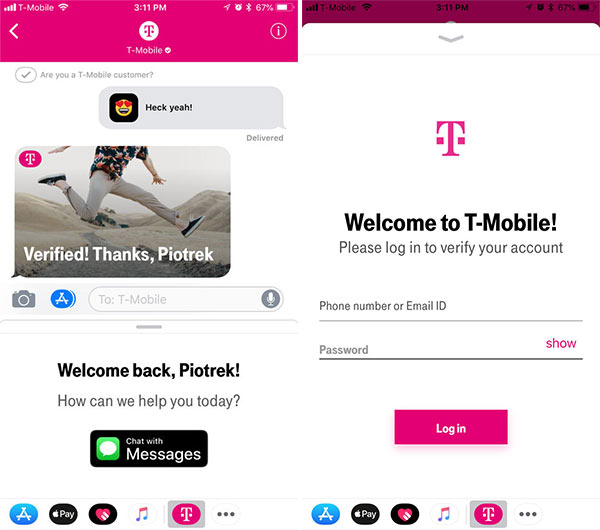 Apple announced Business Chat for iMessage originally during 2017’s Worldwide Developers Conference and shipped the feature as part of the recent iOS 11.3 update, available as a free download for all supported iPhones and iPads now.

T-Mobile, via its updated version 3.8.1 of its iOS app, is the first major network/carrier brand to add support for Business Chat since it went live a couple of weeks ago.