After has taken the decision to disable to Walkie Talkie app on Apple Watch specifying a currently undetailed vulnerability. It appears that it could be possible for a malicious individual to listen to another person’s iPhone by exploiting this vulnerability.

It’s been somewhat of a manic week in terms of vulnerabilities and the potential to exploit them for spying and listening purposes. 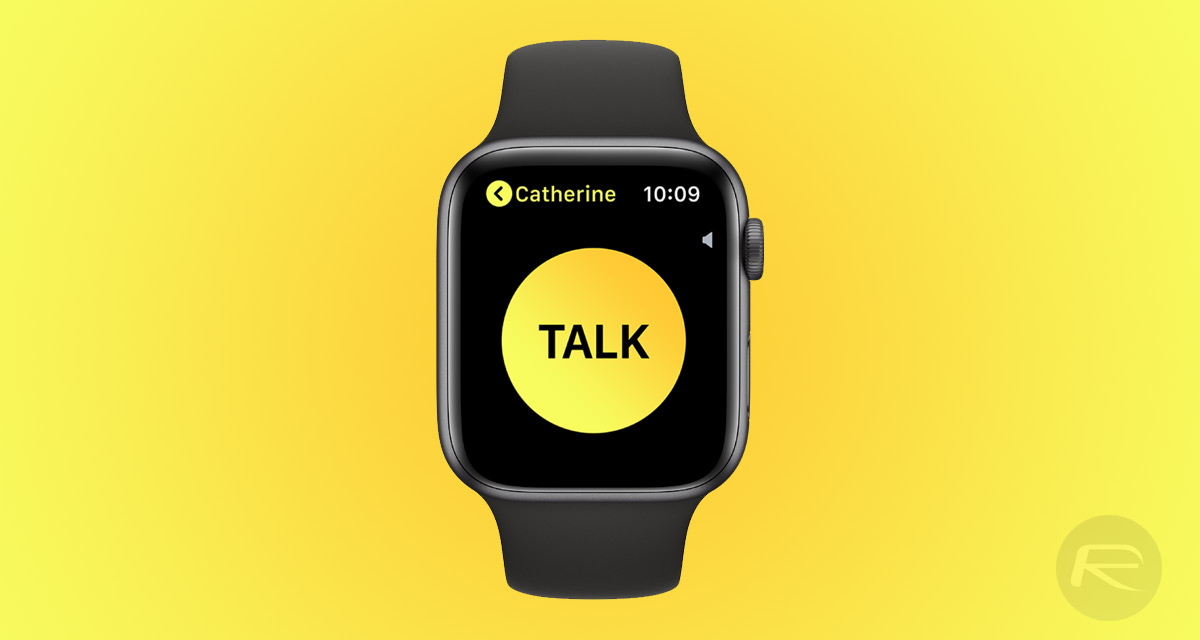 Cupertino-based Apple Inc. has already issued silently macOS update to remove a Zoom web server from installed machines which could have allowed malicious persons to invoke an unsuspecting Mac owners web cam. Zoom, as a company, had already taken necessary steps to remove the issue but Apple insisted on making sure.

Now, with this Walkie Talkie app action, it seems Apple is preventing the same thing from happening in its own ecosystem.

Apple reached out to TechCrunch to confirm the action and to also apologize for the inconvenience caused to those Apple Watch owners who regularly make use of the Walkie Talkie functionality. As you might expect, Apple’s official statement focuses on customer privacy and security to drill home the company’s commitment to those areas:

We were just made aware of a vulnerability related to the Walkie-Talkie app on the Apple Watch and have disabled the function as we quickly fix the issue. We apologize to our customers for the inconvenience and will restore the functionality as soon as possible. Although we are not aware of any use of the vulnerability against a customer and specific conditions and sequences of events are required to exploit it, we take the security and privacy of our customers extremely seriously. We concluded that disabling the app was the right course of action as this bug could allow someone to listen through another customer’s iPhone without consent. We apologize again for this issue and the inconvenience.

Apple says that it has no evidence to suggest that this vulnerability has been exploited in them real-world and no evidence that anyone has actually been adversely affected by it. Still, it’s better to be safe than sorry and to fix the issue quickly. Proactivity is a lot better than reactivity in these situations. If you use the Walkie Talkie app, it should be up and running again soon.