Following ongoing rumors that Apple is looking to release a new Apple Watch with a new, rounder design, the company has today been awarded a patent for technology that is intended for use in providing the Apple Watch with a “circular display.”

The patent application itself specifically mentions uses in a watch, with one of the illustrations depicting the same wearable. It’s also possible that Apple may use the technology elsewhere, but a future Apple Watch is surely the destination for any technology patented here. 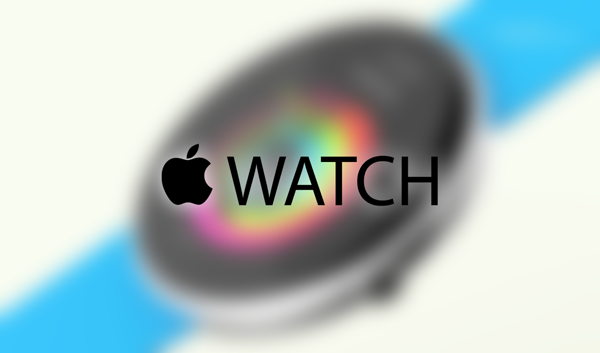 The patent covers the challenges and solutions for building a circular device as far as displays are concerned.

Pixel arrays often have rectangular shapes. However, rectangular pixel arrays will not fit efficiently within a device having a circular shape. Circular displays can have bottleneck regions in which signal lines become crowded, leading to inefficient use of display area. It would therefore be desirable to be able to provide improved displays such as circular displays or other displays with curved edges.

While at this point, we would normally encourage a little but of skepticism, this may not be the case here. While Apple does indeed patent everything it works on, often with no new shipping product being built, the folks over at Patently Apple do not believe that this is necessarily the case here. 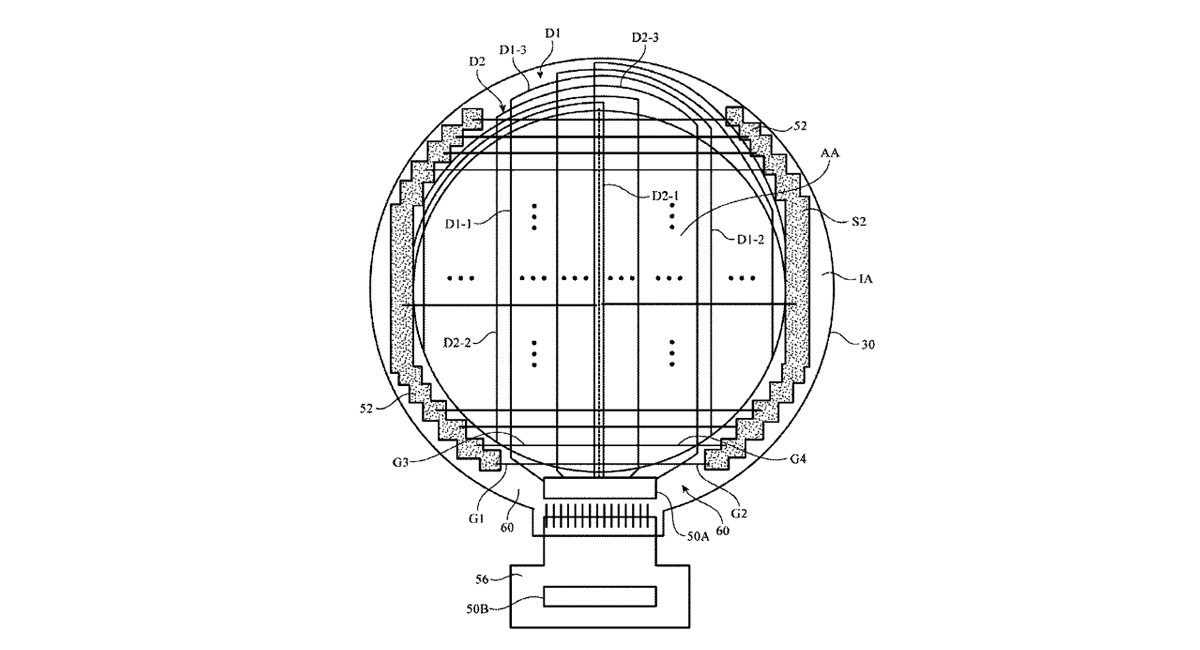 We’d still suggest remembering that a patent does not always equal a new product, but considering rumors of a rounded Apple Watch refuse to die, it is also equally possible that we will see such a thing in the future. When that will be, however, is unclear at this time.