Apple has just started airing a gold iPhone 5s TV ad in the U.S. for the first time. iPhone 5s, which was launched exactly one month ago, has been a popular choice among consumers, with almost all Apple Stores still running out of stock since launch, especially for the gold option.

iPhone 5c in comparison has been aggressively advertised, both on the TV and billboards, across the world. 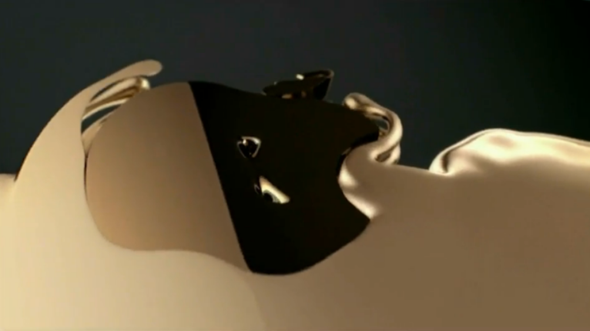 Last week, first of iPhone 5s ad titled ‘Your finger is the password.’ appeared in The New Yorker magazine showing off Touch ID, hinting at the imminent start of advertising campaign for the flagship iPhone 5s.

Apple usually posts these ads on its official YouTube channel shortly after their TV debut. While we are still waiting for it to appear on the official channels, here is the clip of the ad courtesy of The Verge.