Looks like Apple AirPods release date may not be far off now with Apple CEO Tim Cook reportedly replying directly to a customer enquiry email, highlighting his expectation that the highly anticipated Apple AirPods will begin shipping “over the next few weeks.”

Excitement levels were taken to an all-time high when Apple introduced the AirPods and painted the picture of the next step in the wireless age on September 7th. The audio accessory were originally expected to launch in October, not long after the iPhone 7 and iPhone 7 Plus, but were later delayed as the Cupertino-based company looked to finalize the product. It looks as though that delay could finally be about to end.

It’s not very often that as a consumer you can be upset about the delay of a product, go directly to the CEO of the business via email, and actually expect to get a response, let alone a response that potentially provides information that wasn’t previously known.

But that appears to be exactly what has happened in this instance. We’re sure Tim Cook doesn’t have time in his packed schedule to reply to all emails he gets, and specifically from customers, but it looks as though he was feeling generous this time:

[Customer’s Email]: Give us a release date. I really bought in to the wireless vision you painted. Now I’m stuck waiting with my EarPods but can’t charge my 7 at the same time which I need to do at work. Let us know if it’s a month or 6 months, because then I’ll just buy some other wireless headphones.

[Tim Cook]: Thanks for your note. Sorry for the delay—we are finalizing them and I anticipate we will begin to ship over the next few weeks. 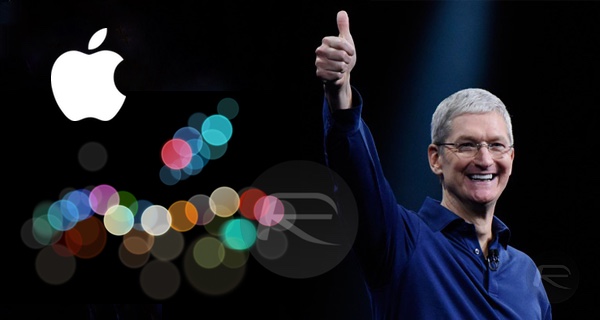 It’s not exactly known what is meant by “finalizing” them at this stage. After all, you’d expect that if Apple was comfortable enough to show the AirPods off during the iPhone 7 event, and confident enough to take pre-orders for them for a period of time, then the company must have been happy with the stage the product was at. However, the company has quite clearly encountered problems with the design or production of the hardware, meaning a delay was required.

If this email is genuine, and Cook’s reply is accurate, then we could see the beautiful and innovative AirPods shipping in time for the festive period.