Custom home launchers allow Android users to really customize their device’s home screen beyond stock, and although there are many out there, only a dozen or so are regarded among the elite. It is without question that Apex Launcher must be considered a part of that group, and today developer Android Does has brought in some interesting improvements and enhancements in bumping the popular home screen alternative up to version 2.0. As you would expect from a point zero update, there are plenty goodies thrown into the bag, including, most notably, deep integration with Apex Notifier. Details after the break!

The Apex Launcher is, aside from the incredibly neat Smart Launcher, easily my personal favorite, and although it has always provided a very thorough ensemble of features, things just got a whole lot better in version 2.0. 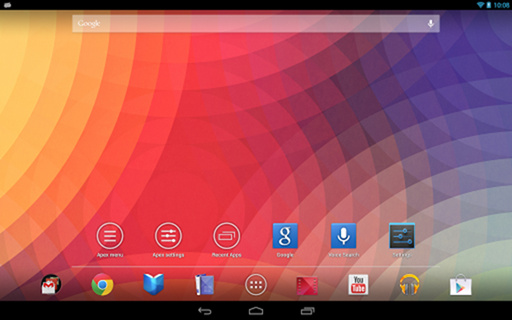 Both the Free and Pro versions of Apex Launcher have been tweaked, with those on the former enjoying a cleaner UI, updates to translations and customizable vibrations. Those willing to part with the $4 asking price for the Pro iteration can now drop folders within the drawer, which is a nice touch for sure, but the Apex Notifier integration is easily the marquee feature here. 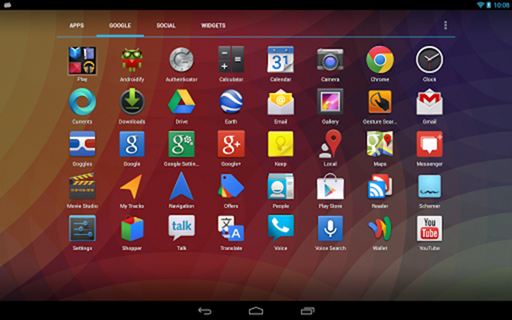 Rather than being a standalone app, Apex Notifier works as an extension of Apex Launcher Pro, and will bring icon badges for certain apps with notifications that haven’t been dealt with. It certainly brings a more complete feeling to proceedings, and with compatibility with a large number of your standard apps including Gmail, SMS and Google Talk, Apex Launcher Pro just got a whole lot more intuitive. 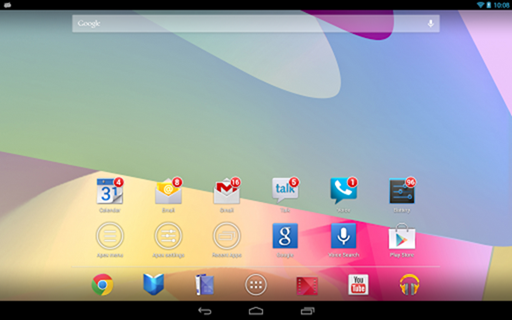 I first ran into Apex Launcher for Android early on last year, and having been impressed with it right from the onset, I am stoked to see the developer continuing to push through with these very welcome updates.

If you’ve never given Apex a try, definitely check out the Free version before jumping on to the Pro offering, and be sure to leave your comments and opinions on version 2.0 by dropping a comment via the usual mediums below.