When it comes to success stories, they don’t come much bigger than Rovio and its Angry Birds franchise. Since its initial release back in 2009, the world has gone Angry Birds crazy, with merchandise ranging from lunch boxes to food and beyond. It’s fair to say that Rovio has done OK for itself, and as a result it’s found itself confident enough to branch out from the tried and tested formula of flinging birds at pigs. Relatively hot on the heals of Angry Birds Go, a kart racer, Rovio earlier this month teased Angry Birds Epic, and now it’s ready for prime time. At least, partly.

With little-to-no information known about Epic, Rovio has released a new teaser in which it’s made abundantly clear that this title is more of an RPG than anything else. Crafting of weapons, armor and potions are just some of the RPG-style elements that gamers will be able to get their teeth into, with everything tying nicely into the Angry Birds world that we’ve all come to love. Or maybe loathe. Whichever. 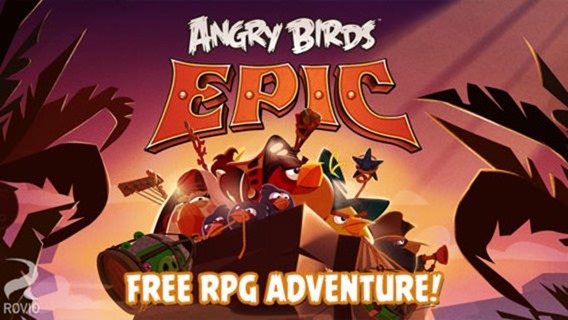 Of course, as Rovio likes to do these days, Angry Birds Epic is now available as part of a soft launch. That means that gamers in Australia, Canada and New Zealand can now play the game while those of us not in those territories will have to wait for the kinks to be ironed out before a fully international launch. Of course, if you’re the proud owner of an iTunes account from one of those countries even though you don’t reside there, then you too can get in on the Angry Birds Epic shenanigans. You know, should you so wish. 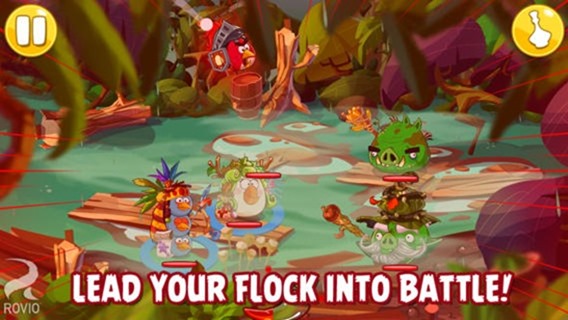 Angry Birds Epic is almost nailed on to be a success whether it’s actually a game of quality or not. The franchise name alone will be enough to see it through, and in the world of iOS gaming and mobile apps in general, a name can either make or break a product.

Anything with Angry Birds in the title really need not worry too much though. 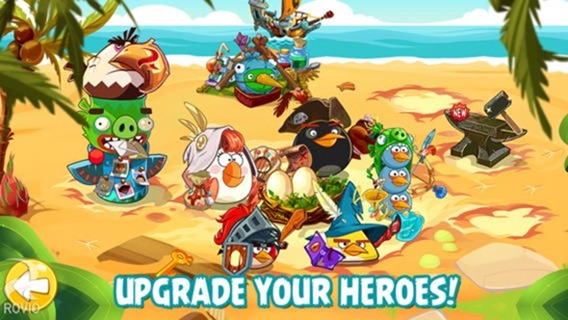 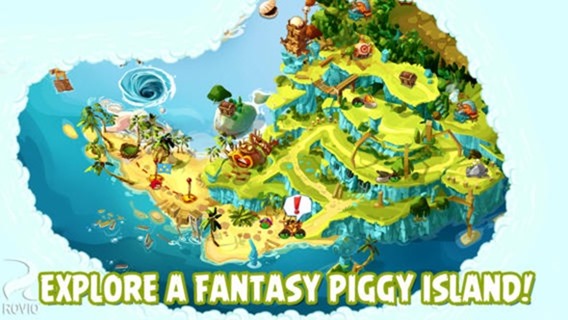 There’s no word yet on when we should expect to see Angry Birds Epic on an App Store outside of those early adopting countries unfortunately. We’ll keep our ears to the ground.

(Download: Angry Birds Epic for iOS on the App Store)