It’s all go at Google these days. They’ve just shown off their latest version of the Android mobile operating system; Ice Cream Sandwich, and their hardware partner Samsung has announced the Galaxy Nexus as the first handset to sport it. Now it seems there’s another Android Nexus phone packing Ice Cream Sandwich, and it’s not the one you expected. 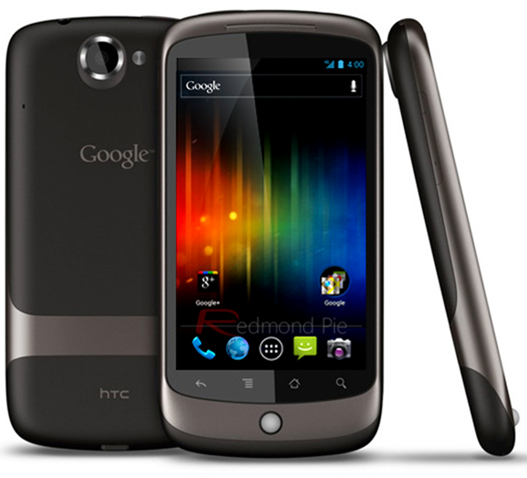 A YouTube user going by the name of drl337md has published a video showing what appears to be Android 4.0 Ice Cream Sandwich running on everyone’s favorite handset, the good ol’ HTC Nexus One.

Now this is a port from the SDK as noted by the user itself in the video, and as such things aren’t entirely as they should be, but as the video shows, things work surprisingly well, not all of them though.

Now the Nexus One is nearly two years old, having gone on sale in January 2010 and as such doesn’t pack the same punch as the most recent handsets powering Android’s latest incarnations, let along Ice Cream Sandwich.

The single-core 1GHz Qualcomm Snapdragon CPU and 512MB of RAM hold up fairly well, though. That said, expect considerably better performance when the Samsung Galaxy Nexus ships, complete with its fire-breathing dual-core 1.2GHz CPU and 1GB of RAM. At the wish of showing my age, I remember when computers didn’t pack 1GB of RAM!

The fact that someone has managed to port Ice Cream Sandwich over to a legacy device so quickly has to be a good sign for the close-knit Android community as a whole. With so many Nexus S owners hoping Google will bring the latest and greatest build of Android to their own handsets, the fact that a two year old smartphone can at least run it, has to be good news.

Ice Cream sandwich is Google’s attempt to unify the two sides of Android – the smartphone and the tablet – into one, world beating mobile operating system.

Borrowing heavily from the tablet interface first shown in Honeycomb, Ice Cream Sandwich is the biggest overhaul to Android’s user interface in quite some time, and will hopefully begin to herald beginning of a new dawn for the user interface quality Google has so long been knocked for.

Of course, whether Ice Cream Sandwich is ported to older smartphones or not, the Samsung Galaxy Nexus is where it’s at right now, and we expect more than a few Nexus S handsets to find their way onto eBay pretty shortly.