We came across an unbelievably cool app/script today. It’s a tool that, I believe, is something every Android enthusiast – particularly those who flash custom ROMs regularly – must include in their utility apps toolbox alongside apps like ROM Manager and Titanium Backup. 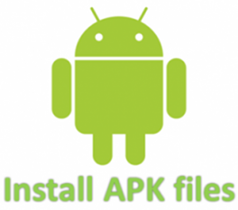 The tool is called Mass APK Installer and, as you may have guessed from its name, it lets you install a multiple APK files on an Android smartphone with the click of a button.

Android enthusiasts will realize the usefulness of this app when they consider the fact that they won’t have to babysit their smartphone through the process of reinstalling their favorite apps one-by-one after flashing a new custom ROM.

With Mass APK Installer, the process only takes a few clicks and can run in the background while you can do more useful things like, say, surfing Reddit for pictures of LOLcats.

From the program’s documentation:

This software automates the installation of apk’s, Android applications to your Android phone. It uses the adb interface provided by Google to install application via command line prompt to the phone.

DISCLAIMER: Redmond Pie is not to be held responsible for any loss of data as a result of the malfunctioning of your Android smartphone in the following of this guide. Follow at your own risk.

Once you have downloaded Mass APK Installer from the link given at the end, you must follow the followings steps to get it working:

Step 1: Extract the contents of apkinstall_v1_2.rar with a suitable program (I personally suggest 7-zip).

Step 2: Navigate to the apk folder inside the .rar file you extracted in Step 1.

Step 3: Transfer all the APKs you wish to install to this folder. 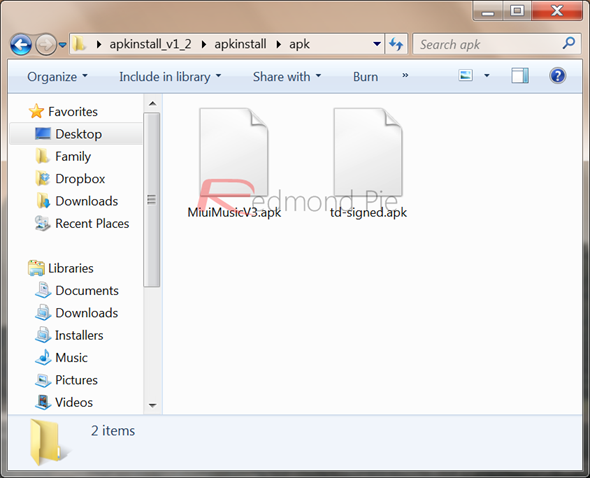 Step 5: Connect your Android-powered smartphone to your computer. Pull down the notification drawer, tap on USB connected and then mount USB storage by tapping Connect USB storage.

Step 6: Launch run.bat (or run_sys.bat if you wish to install to /system) from the extracted .rar folder and let it do its thing. 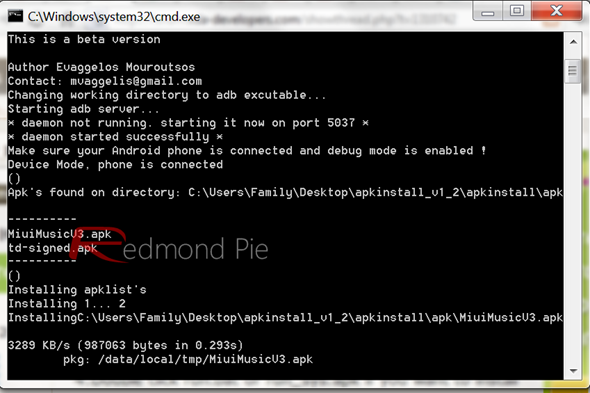 KarmaToBurn’s script will now automatically install the APK files that were placed inside the apk folder in Step 3 to your device. 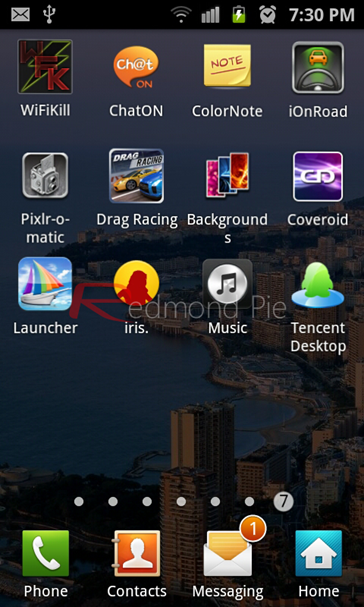 We have tested the script and its installation method on our Samsung Galaxy S II and can confirm that it works as claimed.

Note: The APKs we installed during tested were MIUI Music Player and MIUI Home Launcher.