Amazon’s Fire 7 Tablets To Get Speed, Storage Upgrades With No Change In Price

The Amazon Fire 7 tablet is a great low cost tablet for those who want something to throw on the coffee table, and Amazon has today announced that a new model will arrive next month. With a faster processor than the older model, and more storage, you’d be forgiven for thinking the price would increase, too. But it won’t.

The new Fire 7 tablet will actually still have the same 1.3GHz quad-core CPU, but Amazon says that it will be faster thanks to an increase in memory bandwidth. The new tablet will also gain twice as much storage, taking it up to 16GB with the option for an additional 512GB to be added via microSD card. 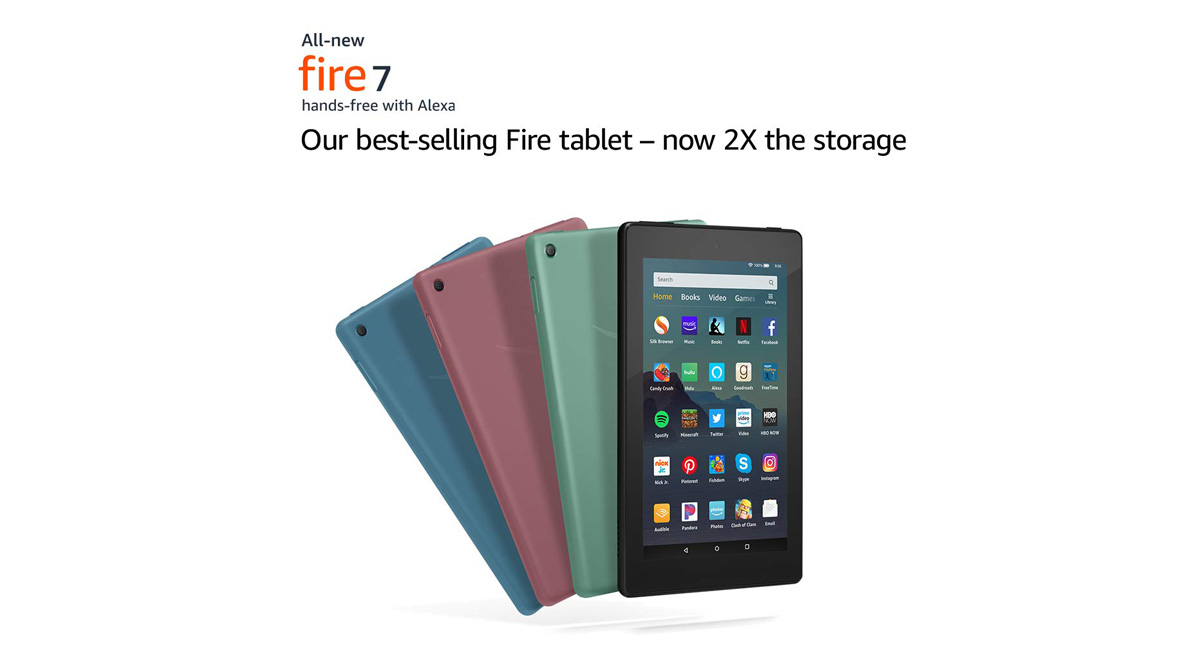 The biggest deal here, though, is the fact the price is not changing, so you can still pay just $49.99 to get your hands on one of these things. They’ll be released on June 6th with pre-orders live today, and if you do exactly that, you’ll get a $10 credit to spend on apps or games.

As part of the new refresh, the Fire 7 will also be available in three new colors; sage, plum, and twilight blue alongside the normal black that we’re all familiar with.

If you’re looking at picking up the $99.99 Fire 7 Kids Edition, that too is getting the same processor upgrade and microSD capacity increase, although the storage was already at 16GB and will not change. The kid-proof case that comes with the tablet also gains a new kickstand, making it perfect for propping up. It’ll also go on sale on June 6th, and if you buy two, you’ll save $50 and pay just $149.99 for a limited time. You can get it from here. 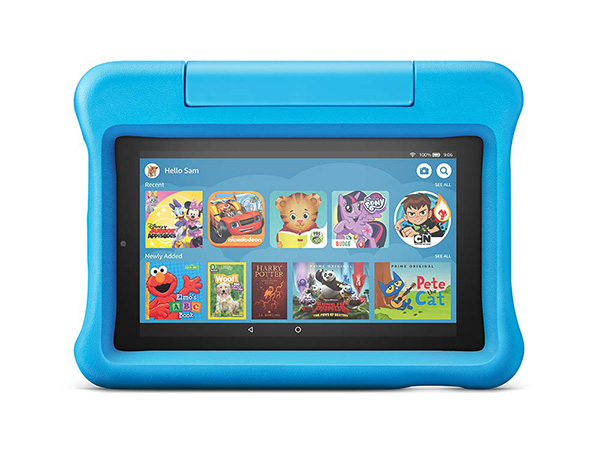