Amazon today refreshed its Fire 7 and Fire HD 8 tablets, bringing updated models and price drops depending on which flavor of tablet you want to buy.

The company also updated its lineup of tablets designed specifically for kids, with a new Kids Edition version of its Fire HD 8 device now being available. 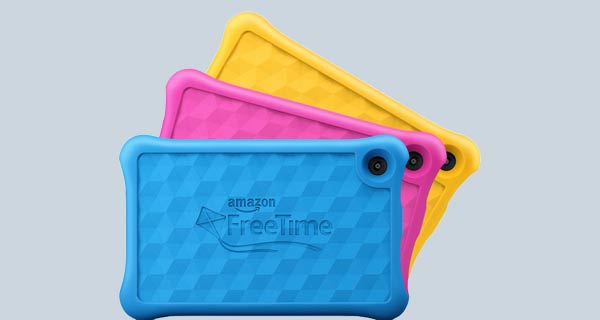 Amazon’s Fire 7 is now thinner and lighter while also including an improved IPS display according to the company. This should give buyers a better viewing experience thanks to increased contrast and better text while the price remains $49.99. There’s also built in Alexa support for those residing in US and UK. Amazon’s Alexa debuted in the US in October, with the UK being the second country to receive the digital assistant as part of Amazon’s tablet lineup.

The larger HD 8 does not receive a major change apart from a dual-band WiFi support and, as you guessed it, Alexa support for US and UK users. Amazon has however reduced its price from $89.99 to $79.99. All the new devices will ship for June 7th, with pre-orders available via Amazon’s website as of today.

For the first time parents wanting to get their kids a heavily controlled Kids Edition tablet can plump for the larger HD 8 variant. This of course offers more real estate and a better screen than the smaller version while also providing the parental control features that are so popular. 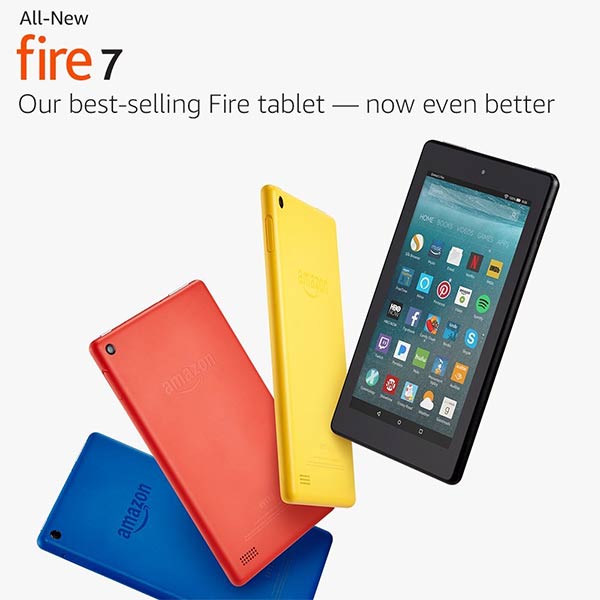 FreeTime Unlimited is a $2.99 per month subscription service that allows parents to keep an eye on and set limits to the amount of time kids spend on their tablet, while also controlling what kind of content they can access. Amazon recently released a mobile app and a web interface for controlling all this good stuff, meaning parents can keep on top of things at all times.

While the Fire 7 version of the Kids Edition remains $99.99, the HD 8 version will retail for $30 more, so $129.99. The Kids Edition tablets all come with a year’s free FreeTime Unlimited as well as a “worry free” plan, which covers the device for all kinds of damage – Amazon will swap it out free of charge.