The microSD card world is one that never ceases to amaze us with its ability to cram ever more storage into a small package. If the existing 512GB capacity cards just aren’t enough for your needs, you can now buy a 1TB card of your very own thanks to SanDisk. But it isn’t cheap.

SanDisk is a name that has long been at the top of our shopping lists when it comes to microSD cards, and its Extreme lineup is already pretty awesome. 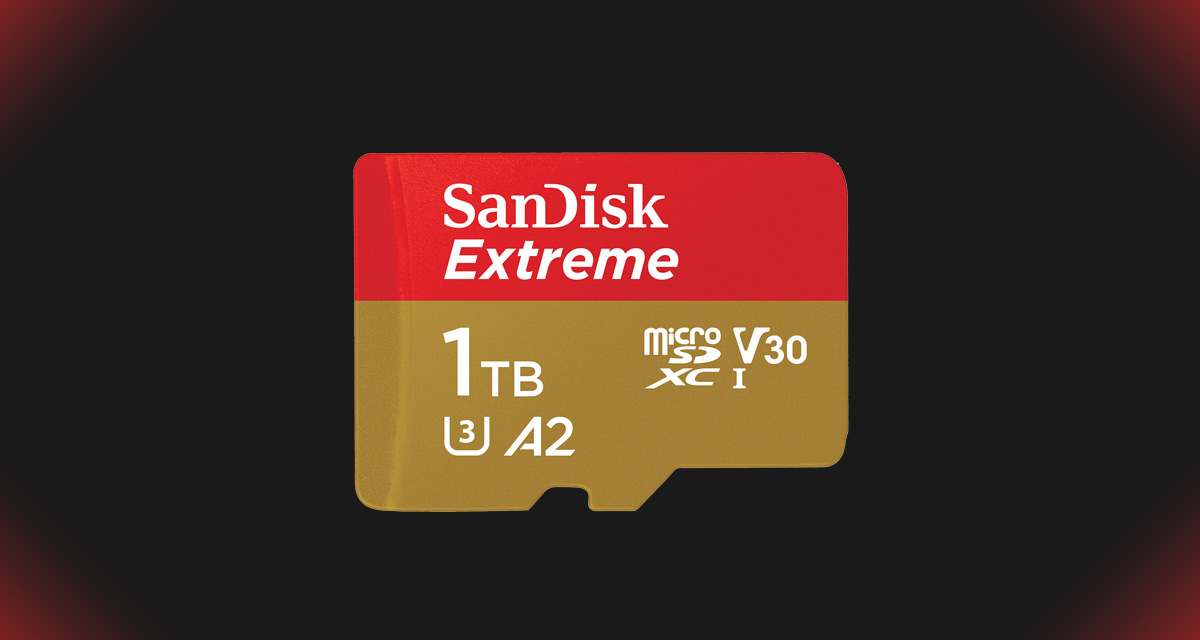 Now it’s even awesome-r with the new 1TB card available to purchase. Its a U3-rated card, so there’s no problem with reading and writing 4K content which is the only reason we can imagine this amount of space being needed.

Of course, being at the cutting edge of technology isn’t a cheap exercise, and things are absolutely no different in the world of high capacity microSD cards. To that end, getting your mitts on a 1TB SanDisk Extreme will cost you around $450 at the time of writing, although we’re sure that will start to fall once these cards become more mainstream.

When that will be is anyone’s guess, however. 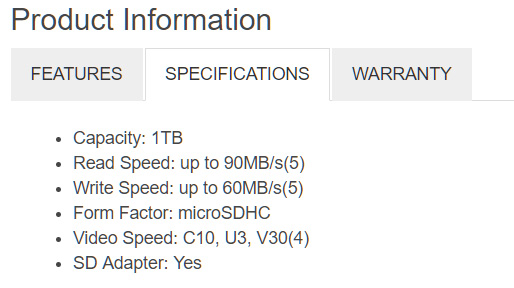 We can’t imagine this being a card that many people need, but if you own a 1TB Samsung Galaxy S10 and want to take that to 2Tb, this is the card for you. And you’ll officially then have 20x the storage space of the Mac this post was written on.