Despite being announced last fall, Amazon’s Echo Show 10 has been absent without any explanation as to what is going on.

Thankfully, things have just taken a turn for the better with Amazon confirming that pre-orders are now available with devices shipping on February 25th. You’ll need to spend $249 to get your hands on one, though. 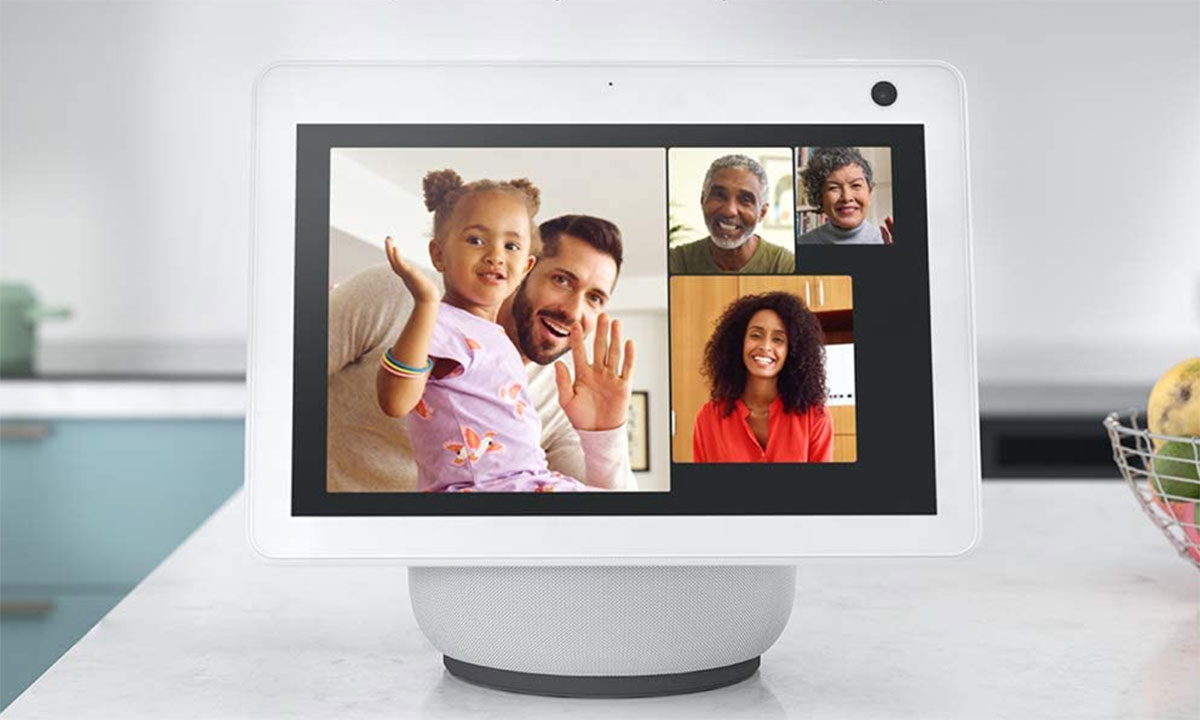 The new Echo Show 10 is a pretty gorgeous device, though. There’s a big 10-inch HD display that’s attached to a base via a mechanism that allows it to swivel to you whenever you need it.

It’ll also make sure that you’re always in the frame when using video calling apps, including Zoom. The display will also move around when you’re watching video content, ensuring you can always see what’s going on in your show.

This is clearly the next big thing in the world of Echo devices, with the addition of a screen making big improvements to the Echo Show devices as a whole. But its huge 10-inch display and the fact it moves to face you at all times is enough to make the Echo Show 10 stand out all on its own. 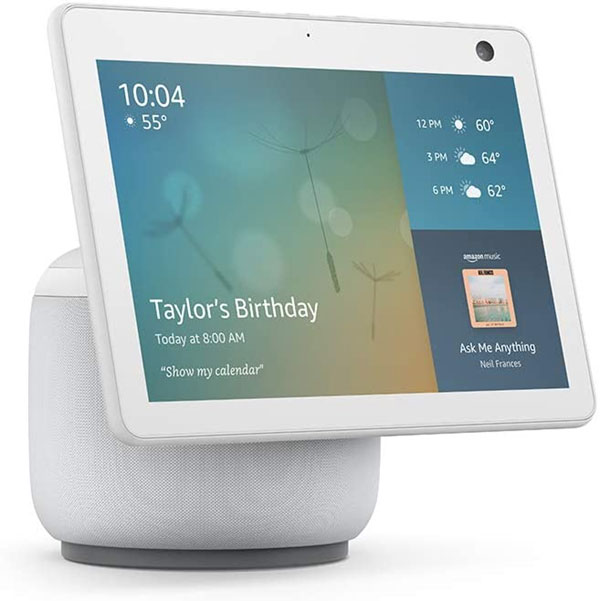 Remember, pre-orders are open now here. If you want to be among the first to get one of these things we’d suggest ordering soon.