Amazon-owned Ring has announced a new video doorbell that is not only the company’s cheapest yet, but it’s also the smallest video doorbell it’s ever produced. The Ring Video Doorbell Wired will sell for just $59.

It’s fairly obvious from the name how Ring has been able to get the price down, though. Unlike other Ring video doorbells, this one requires that it’s wired in with no support for a battery alternative. 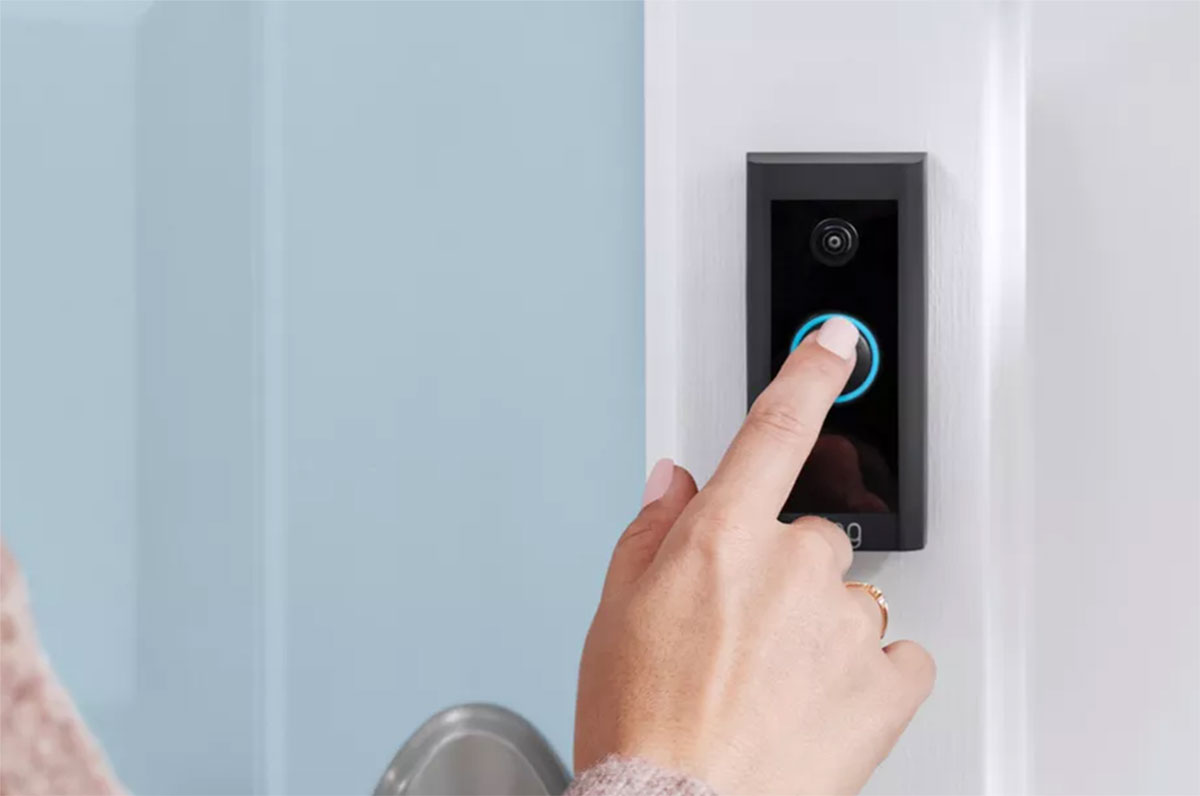 That aside, this is a solid offering though. Support for 1080p is included, as is night vision and motion detection zones that users can set up and configure however they want. The small camera can also be used alongside the Ring Protect subscription, too.

Priced at less than $60, this is a solid offering for anyone who wants to go the wired route. You can pre-order it right now from here, while the actual release date isn’t for a few weeks yet – February 24, to be precise.