Amazon has announced an all-new Kindle Oasis 2017 with a 7-inch large display and IPX8 waterproof rating. Here are its features, price, and availability information.

Amazon hasn’t shown any hesitation when it comes to continuing to invest in its own hardware lines, including pumping significant resources into bolstering and developing its Kindle line of hardware. It was a year and a half ago that the company took the biggest leap to date with that line-up when it announced the $290 Kindle Oasis to sit at the high-end of the range. 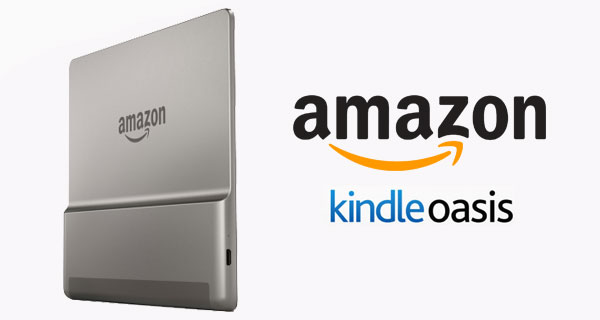 E-readers have proven to be extremely popular at the time when Amazon took the plunge and introduced the original Kindle Oasis. To Amazon itself, the product may have seemed to be a sure-fire hit considering how popular the various other Kindle models had been on a global scale. However, those Kindle models were priced in a specific range, making them accessible to most and a purchase which wouldn’t exactly break the bank.

Kindle Oasis changes all that, and it seems it has been successful enough in Amazon’s eyes to warrant an upgraded 2017 version.

The first thing Amazon is doing here is lowering the price of the Oasis from $290 to $250. That move alone is going to make it immediately more accessible and appealing to a wider range of consumers, and that’s before we’ve even taken into account the hardware improvements. 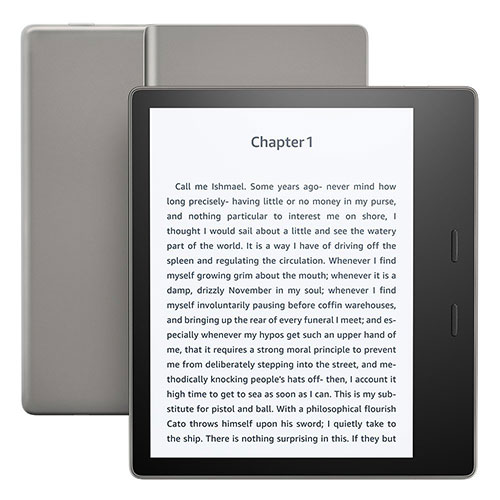 The new Kindle Oasis comes with a new all-metal casing giving it a waterproof shell, making it the first in the Kindle range to be impervious to water ingress. The exterior also gives it that premium look and feel, whereas other Kindles, and most other E-readers for that matter, are often made of plastic and feel cheap.

Amazon has also bumped the display up to 7-inches which can give an additional 30% text on the new real estate. There’s also the addition of 12 LED backlights for a better and more uniform clarity making your reading experience a more enjoyable one. 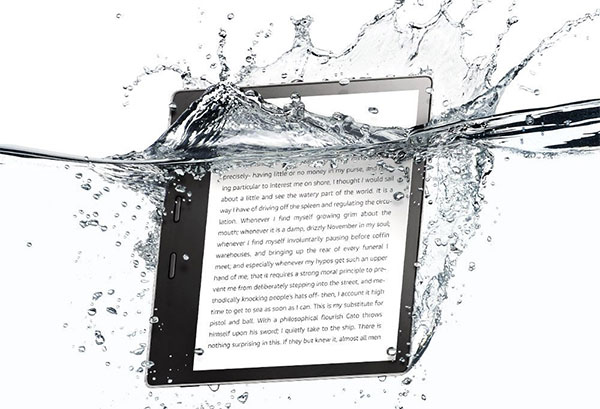 Those improvements do come at a slight cost in the fact that the new version is now approximately 35% heavier than the original, but it also comes with a larger battery offering more reading time, which means an owner should get up to six weeks reading before it needs to be tethered to a power source.

The Oasis comes with the built-in Audible feature too although this feature will be added with a firmware update to certain other Kindle models as well. “With Audible built in, you can listen to the world’s largest library of audiobooks and easily switch between reading and listening to a professionally narrated performance on Bluetooth headphones or speakers”.

The new Kindle Oasis is available to pre-order right now with an 8GB version starting at $249.99 and the larger 32GB option costing $279.99. Shipping will begin on October 31.