Amazon today announced that it will acquire Whole Foods Market Inc for almost $14 billion, a deal which finally gives the company a foothold in the supermarket business that it has clearly been yearning for.

Whole Foods operates hundreds of stores across the United States, giving Amazon a presence in retail that it simply could not offer previously. The deal, which at $42 per share equates to $13.7 billion, will see existing Whole Foods co-founder John Mackey stay on as the company’s Chief Executive Officer. 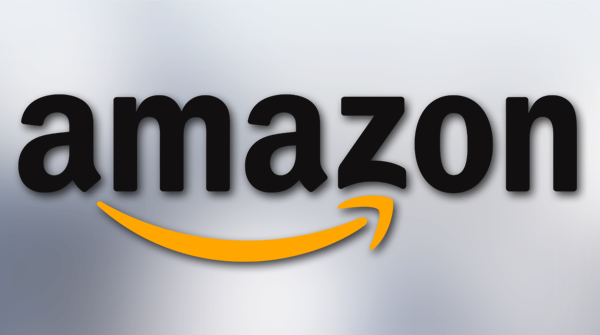 Following the announcement, Whole Foods saw its shares jump a full 27% to $41.99 per share at 10:00am in New York, giving them a value of almost the $42 Amazon has bought them for. Amazon’s own shares gained 3.2%, taking them to %995 per share. The move gives Amazon the potential to be able to improve on its already impressive 1-hour Amazon Prime Now delivery capabilities, allowing it to distribute groceries from more local locations rather than its own distribution centers.

Michael Pachter, an analyst at Wedbush Securities Inc, believes that this could give Amazon the potential to offer 5-minute deliveries on specific products.

Amazon reportedly considered a move for Whole Foods last fall, however the company instead decided against moving forward on a deal. For whatever reason, that decision has now been reversed and a deal is once again underway. With Whole Foods and Amazon joining forces to bring this deal to fruition, it will be extremely interesting to see what Amazon uses its newfound physical high street presence for moving forward.