Amazon is making a big push to bring its Fire TV platform to as many people, and devices, as possible. At this year’s IFA it’s been showing off its latest hardware and updates. And its partners are doing the same.

Amazon itself has announced its first OLED screen with Fire TV and Alexa built-in. It comes from Grundig and won’t be available in the United States. 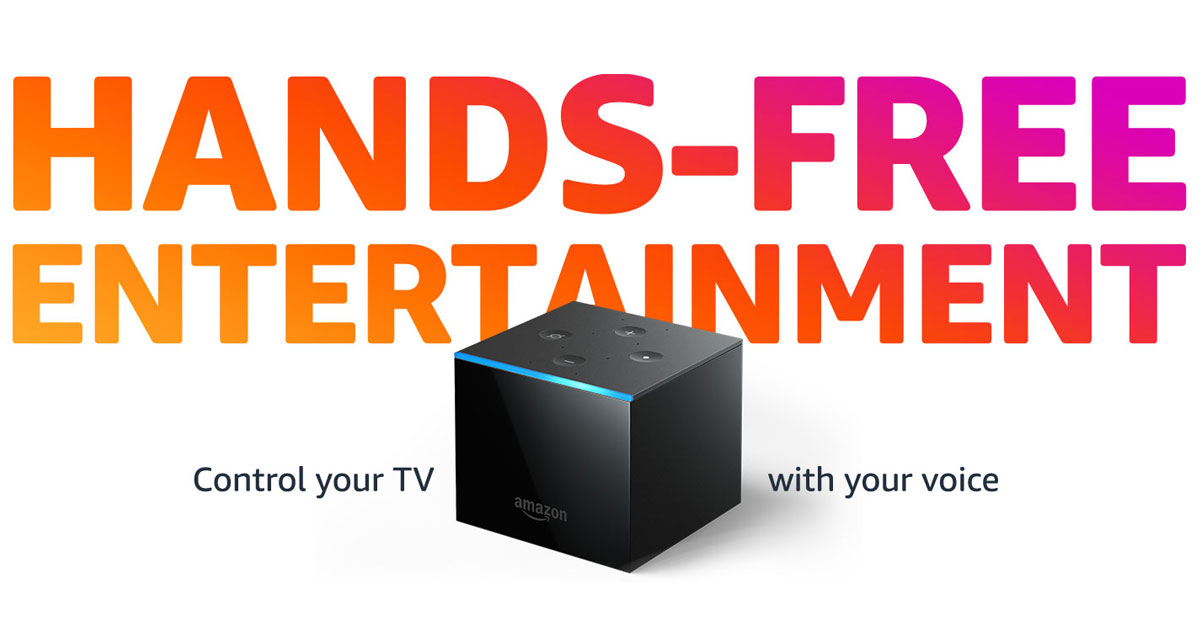 It’s also a TV that will ship with far-field microphones built-in, so you don’t need to press any buttons to summon Alexa. That lower barrier to entry is what Amazon is hoping will push use of the assistant in the living room.

The TV itself will come in two sizes – 55-inch and 65-inch while you’ll need to pay a little extra to get those microphones. If you don’t, you’re left pressing buttons to talk to Alexa. TVs with the microphones start at €1,299.99 whereas the standard ones are cheaper at €1,199.99. Both support Dolby Atmos and Dolby Vision HDR, though. You’ll just need to live in Germany or Austria to pick one up.

Some LCD Fire TV sets in partnership with JVC will launch in the UK starting at £349, although no launch dates are available. The United States is also getting a new 65-inch version of the Toshiba sets that are already available in the country. 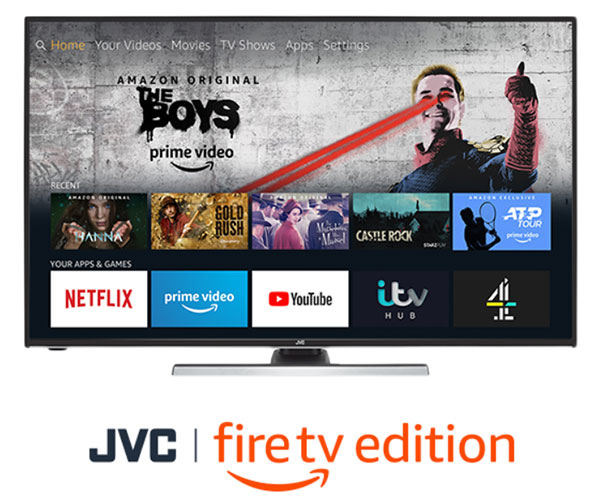 Alongside the TVs, Amazon also announced a refreshed Fire TV Cube. It now supports Dolby Vision and HDR 10+, while it also has the ability to locally handle the most common voice requests so as to make the box react more quickly. Otherwise, it’s very similar to the model that’s already available. You will be able to get the new Fire TV Cube in US and Canada for $149.99 on October 10th. The UK and Germany will also get the same release date with Japan having to wait until November. 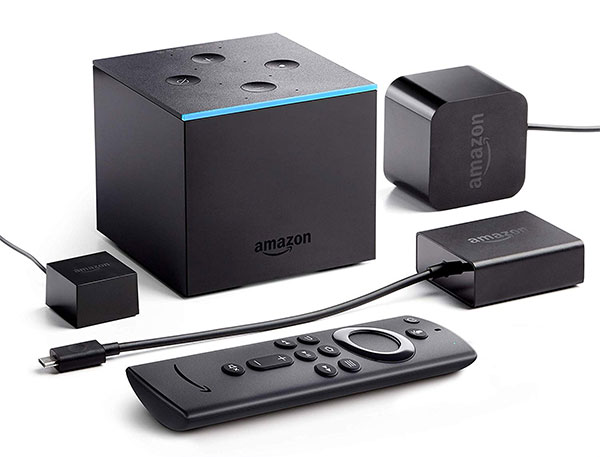 Finally, there’s Anker. The popular accessory maker has announced its own soundbar that has Fire TV built in. The Nebula Soundbar – Fire TV Edition costs $229.99 and is able to handle 4K UHD video. 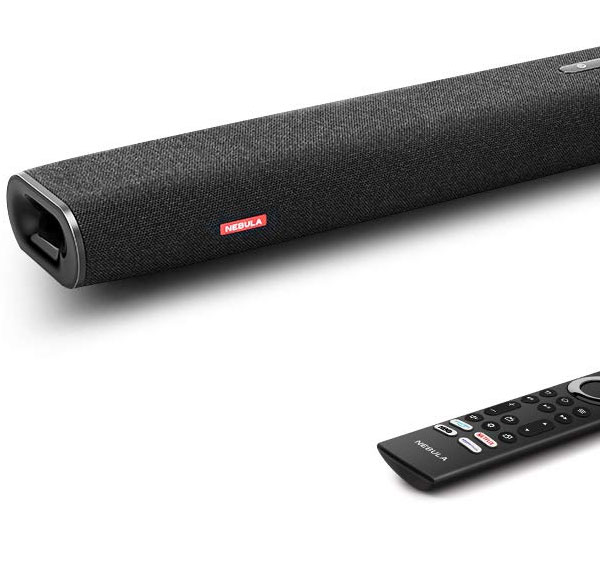 Anker says that it supports “Dolby Vision pass through” with no other mention of standards or specifics. It’ll come with an Alexa remote in the box. The soundbar will go on sale in the US on November 21st for $229.99 with Canada, the UK, and Germany also getting releases.