AirPods Pro 2 Reportedly Launching In The First Half Of 2021

Apple looks set to release an updated version of its popular AirPods Pro earbuds as soon as the first half of this year, according to a new report.

Citing unnamed industry sources, DigiTimes has reported that Winbond Electronics will provide flash memory for use in an updated version of AirPods Pro in the first half of this year year.

Winbond is also expected to be among the NOR flash suppliers for Apple’s next-generation AirPods Pro slated for launch later in the first half of this year, the sources indicated. The Taiwan-based chipmaker will be running its NOR flash production lines at nearly full capacity utilization during the six-month period.

We’ve heard similar reports from other sources over the recent days and weeks, including Mac Otakara. That report suggested that April would be the big release month, potentially alongside a new version of the iPhone SE.

Another report, this time by Bloomberg, suggested that the new AirPods Pro will be similar to the current generation, although the stem will be made shorter to make the overall footprint of the earbuds more compact. 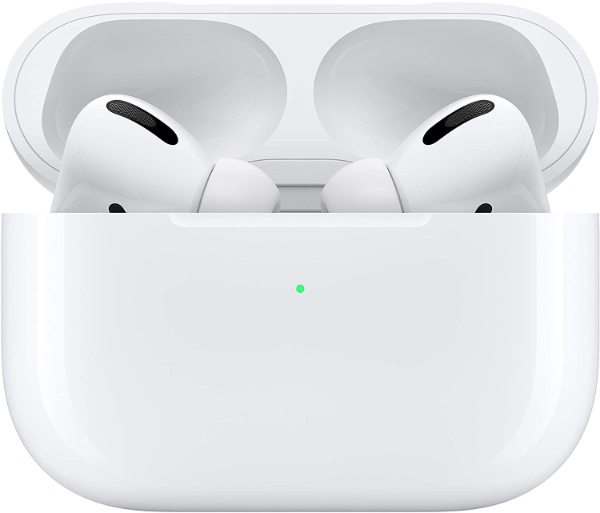 There’s been no suggestion as to what the price of the refreshed AirPods Pro will be, but we suspect that they will remain around the same $249 price point that we’ve become accustomed to.