After Samsung, Qualcomm Has Taken To Mocking iPhone X LTE Speeds As Well

Hot on the back of Samsung posting not one, not two, but three new 30-second videos poking fun at Apple’s iPhone X for being capable of slower LTE speeds than the Galaxy S9 among other things, Qualcomm is now also joining in the fun via a blog post.

Posting to its own site and referencing Ookla speed test comparisons between its own Qualcomm X20 modem and the Intel XMM 7480 found in the iPhone X, Qualcomm went on the offensive, pointing out that Android phones using its chip are significantly faster than anything using Intel’s. That’s the iPhone X, then. 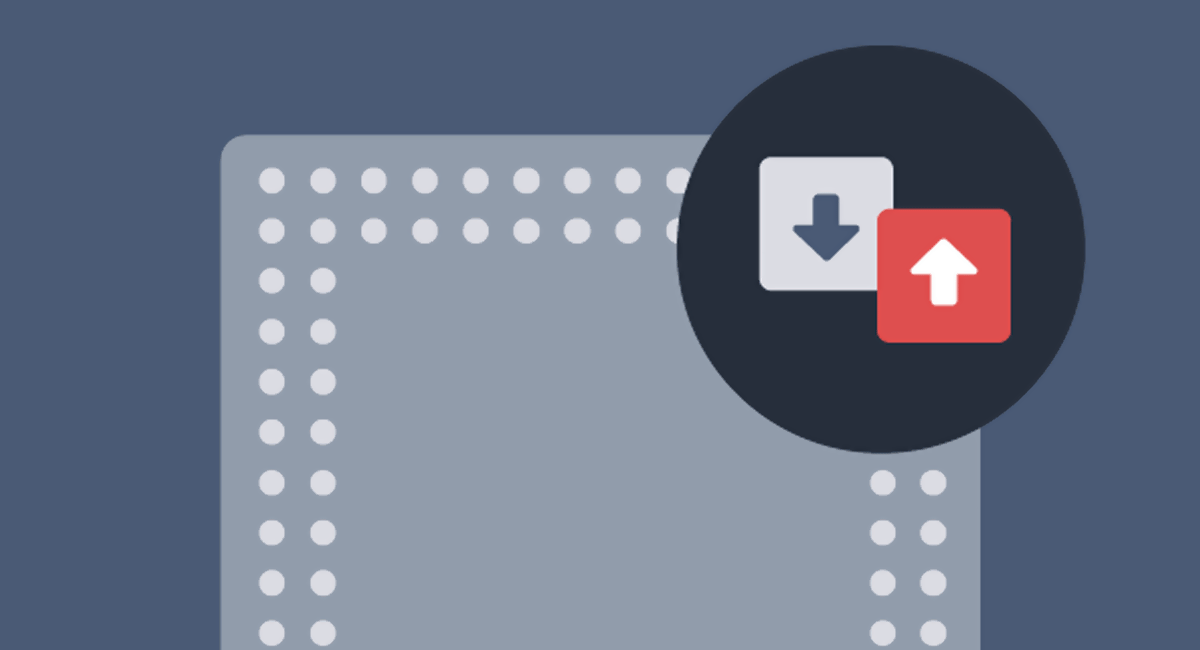 Ookla’s data comes from its popular Speedtest app, available for both Android and iOS, with the company then breaking the results down based on the LTE modem that was used in each handset that its app was used with. Apple is clearly aware of the fact that its iPhones are not as quick as they could be when it comes to LTE speeds and is said to be rectifying this with its 2018 lineup.

Qualcomm and Apple are no strangers to falling out with the pair currently going through the courts over patent claims. 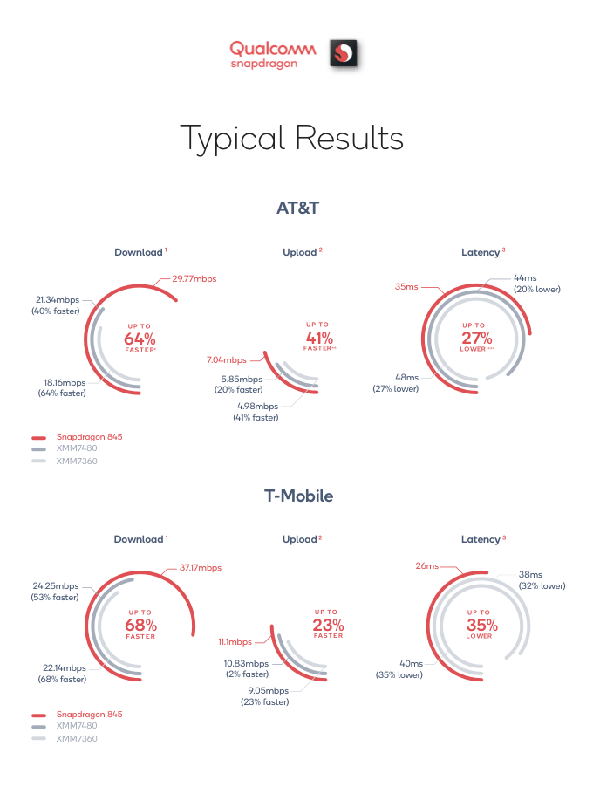