Continuing its run of seemingly being unable to produce an ad that does not reference Apple, Samsung has shared a new video in which it pokes fun at the iPhone X for its slower LTE speeds when compared to the Galaxy S9.

Titled Ingenius: Speed, the ad even includes an Apple “Ingenius” who fails to answer questions about whether the iPhone X has the fasted speeds around. 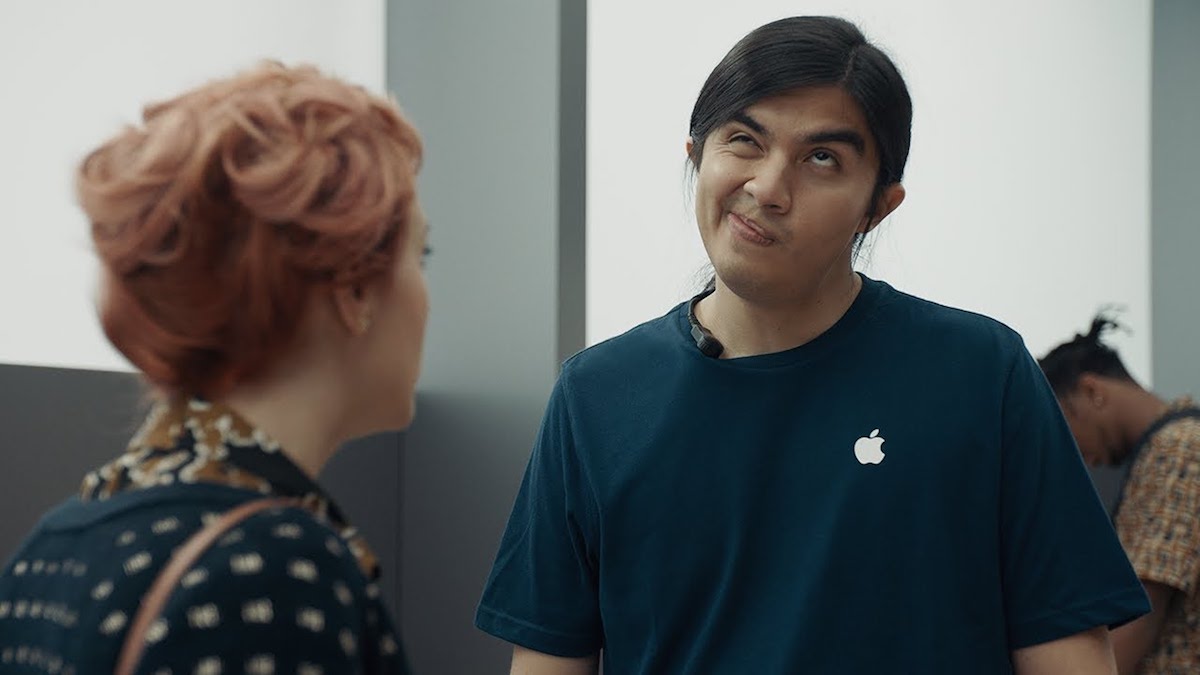 The premise of the video is that a customer is asking a faux Genius Bar employee about iPhone X LTE speeds, with the employee saying that it is actually faster than the iPhone 8. When the customer then suggests that the “smartphone of the future” is actually slower than the Galaxy S9 as far as LTE prowess is concerned, the (In)geniues fails to answer.

The new ad is part of an ongoing media blitz that includes the Galaxy S9 website pushing the fact that the Galaxy S9 is the faster of the two devices according to Ookla’s Speedtest Intelligence Data from February through April this year. Ookla’s numbers aggregate real-world speed test data that is collected from users who use the Speedtest.net app on various devices. Based on this data the Galaxy S9 is a 37% faster than the iPhone X.

Samsung’s Galaxy S9 comes with Qualcomm’s X20 LTE modem on board whereas Apple’s iPhone X uses a Qualcomm Snapdragon X16 or Intel’s XMM7480 LTE chip depending on which model of the handset you have.

Apple is said to be working on improving LTE performance in upcoming iPhone releases however, with improved antenna technology and faster LTE chips set to be used.