Adobe today announced its new drawing and painting app designed specifically for the iPad. The app, previously known as Project Gemini, is now called Fresco and will arrive later this year.

Adobe Fresco will use Live Brushes as its biggest selling point. They apparently work the same was as paint would in real life, allowing it to blend in ways that we’re not accustomed to in the digital world. According to Scott Belsky, Adobe chief product office, the new Live Brushes use Adobe Sensei, which is the company’s AI platform, because we can’t do anything without AI anymore. He says Sensei is used to help software mimic how watercolours bloom when they come into contact with each other. 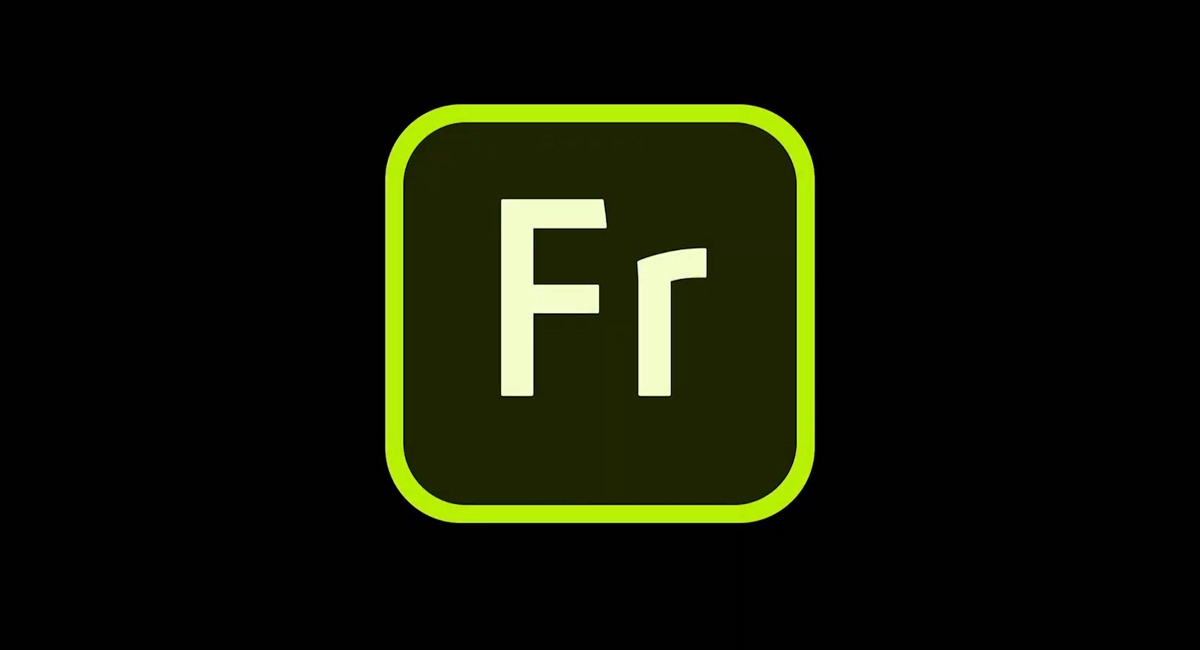 Adobe Fresco, formerly known as Project Gemini, is a dedicated app for those who love to draw and paint, built specifically for stylus and touch devices. Fresco combines the expressiveness of your favorite Photoshop brushes with the precision of vector brushes, and the new technology of Adobe Live brushes, for unlimited expression. Coming soon.

If painting isn’t your thing, then Adobe Fresco will also allow you to draw with vector and raster brushes just like some of the company’s other apps. Everything will also sync via Creative Cloud, allowing files to be moved between apps, including Illustrator and Photoshop.

Adobe also confirmed late last year that an iPad-specific version of Photoshop is in the works. That’s also slated to arrive this year, with the company keen to point out that it’s “real” Photoshop, whatever that means.

Fresco isn’t yet ready for prime time, but if you want to get your hands on it a little sooner then you can apply to be part of Adobe’s prerelease testing phase. Remember though, betas are beta for a reason.