Adobe announced earlier this year that it had a new multi-platform video editing tool in the works, called Project Rush, and we now have a full-fledged app coming out of the project, known as Premiere Rush CC.

The announcement comes following Adobe’s annual Max conference, where the company also announced other apps and features along the way. one of the biggest announcements is Premiere Rush CC though, with Adobe clearly going toe-to-toe with Apple’s iMovie. 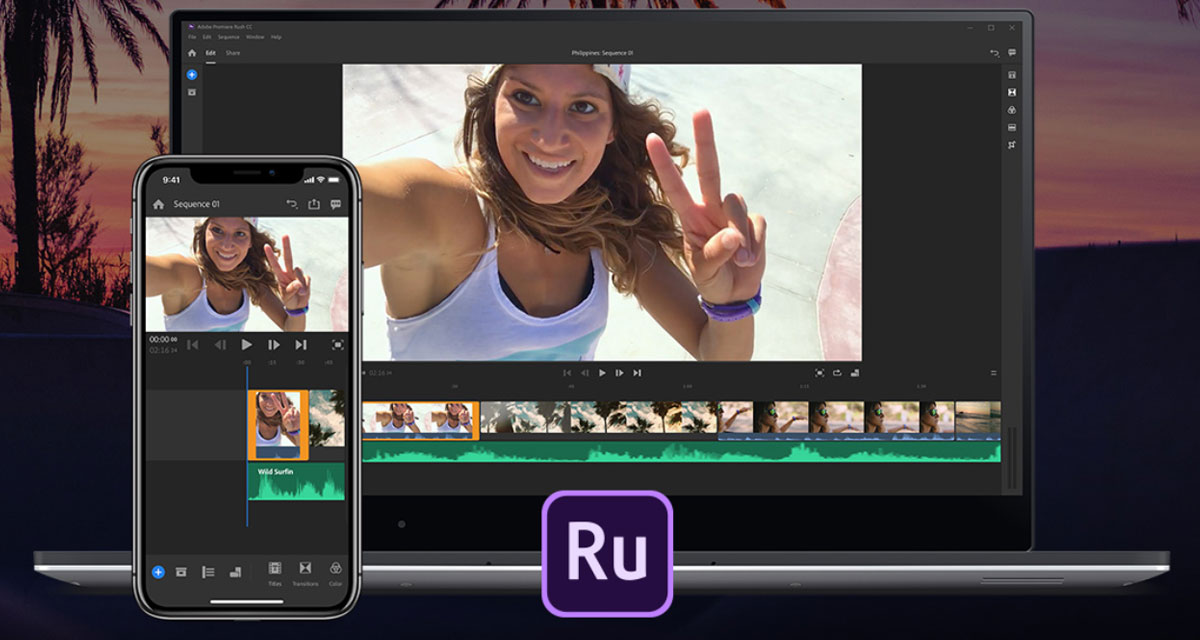 Adobe’s plans for Rush were to create something that allows creators to do exactly that, create, no matter where they are and with an ease of use that the aforementioned iMovie apps have long afforded.

The difference is that Rush is cross-platform and not just part of the Apple ecosystem and, importantly, it’s fully featured. Apple’s iMovie has erred on the side of ease-of-use a little too much in recent years, losing some of the power creators enjoyed.

With Rush, Adobe is combining parts of its existing editing tools and pushing them into one mobile and desktop experience with everything syncing through the cloud. New templates and tools are all based on the premise of making editing easier, but all built on the same technology that is used in the more powerful Premiere Pro app. That ensures the power is there when needed, but that it also stays out of the way when it is not. Easy sharing to places like YouTube is obviously part of the equation, too.

The new Premiere Rush app will be available to all Creative Cloud App Apps, Premiere Pro CC and Student Plan subscribers, although anyone wanting the app on its own can get it for $9.99 per month.

Of more interest to some people, however, will be Project Gemini, a new app that will bring Adobe’s illustration tools to the iPad.

Most importantly, though, we’ve built Project Gemini with the illustration community.

Kyle Webster, of KyleBrush.com, joined Adobe in 2017 to help build Gemini and act as an ambassador and advocate for the illustration community. Along with Kyle, a group of illustrators with diverse styles and backgrounds have been working closely with us to help Gemini achieve its potential. 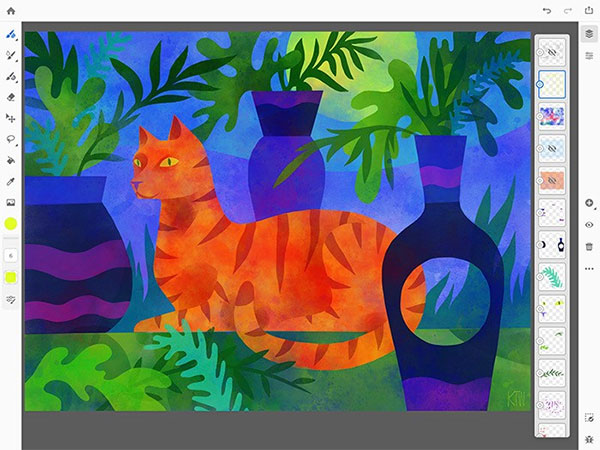 Anyone wishing to get in on the beta for Project Gemini can get more information about that by completing Adobe’s survey for those who are interested in helping out.