Add 3D Touch Peek And Pop To Apps On Home Screen, Here’s How

The introduction of 3D Touch by Apple on the latest iPhone 6s and 6s Plus smartphones has ushered in a whole new way of interaction in iOS, with Quick Actions and Peek and Pop being at the helm of that experience. Personally, I find myself using Peek and Pop feature a lot and love it. One developer happens to like it too and hence has released a new jailbreak tweak which brings that Peek and Pop functionality to the apps on the Home screen.

Called Popcorn, this nifty little package enables you to make use of 3D Touch Peek and Pop functionality for apps on the Home screen without having to actually launch the apps. Even better, the tweak has been built to work with non-3D touch devices as well, so if you do not own the latest iPhone 6s or 6s Plus, you’ll still be kept in the loop. 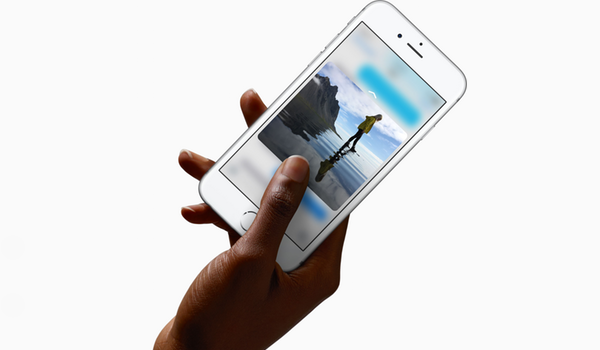 With the tweak installed on iPhone 6s, the regular light force touch (Peek) on the icon will still bring the Quick Actions menu for the app, but hard force touching an app icon will now bring it into ‘Pop’ mode – what can be best defined here as a windowed mode. Those of you with older devices can simply make use of the swipe up gesture on an icon to replicate the ‘Pop’ feature. The result will be a fully functional and interactive version of the app, so you will not be missing out from the real deal in anyway, which is pretty cool. Once done with the app, simply tap the ‘Close’ button that floats below the running app to exit back to the Home screen. 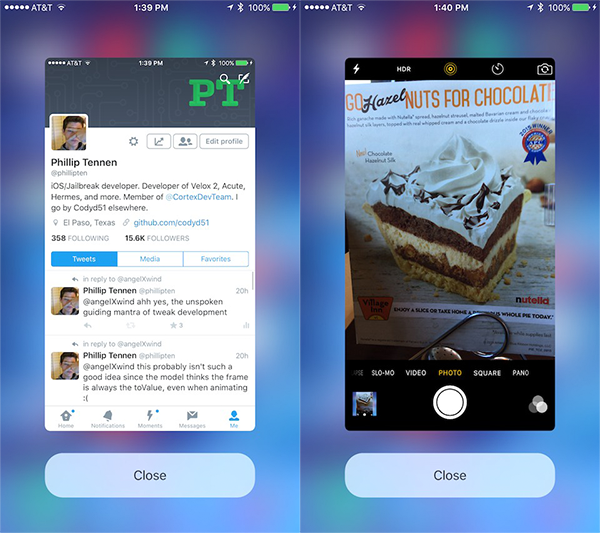 If you have other 3D Touch tweaks installed on your iOS device, you will have to make sure that those existing tweaks are not making use of similar gestures such as swiping up, since that can interfere with the Popcorn tweak. 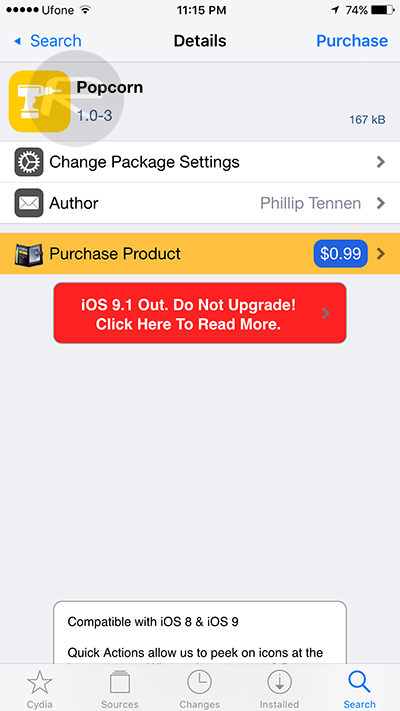 Popcorn can be found at the BigBoss repo in Cydia, and is available for a minimal $0.99. You can watch it in action below:

Quick Actions allow us to peek on icons at the home screen. Why can’t we pop, too? Popcorn, coming soon! pic.twitter.com/WW6VkXnhSg