These Apple Devices Are About To Become Obsolete, Losing Official Repair Support

Apple has published a list of hardware that, once December arrives, will be considered obsolete. That means that the products will no longer be serviceable by Apple, and will effectively be cut off from non security related software updates.

Apple, which is simultaneously known for supporting its products longer than most companies and yet also accused of building planned obsolescence into devices like iPhones in order to force users to upgrade sooner than they ordinarily would, will cut such things as the 2009 Mac Pro off from support on December 8th 2015. 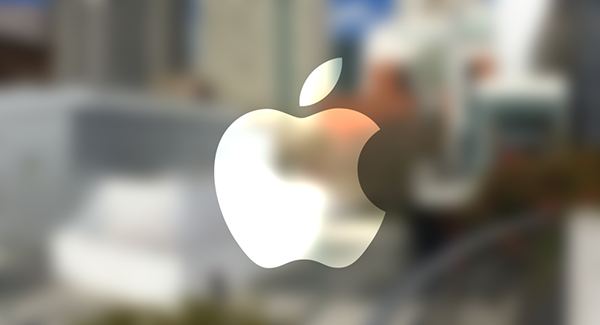 On December 8, 2015, the products listed below will be classified as either vintage or obsolete in Asia-Pacific, Canada, Europe, Japan, Latin America, the United States, and Apple Retail Stores.

The list of hardware joining an ever growing collection of obsolete devices is:

Those living in California and Turkey will see the hardware become ‘vintage’ rather than obsolete due to the different laws on how long products must be kept in live support for.

Apple will also be killing off some of its Beats products, though if we’re honest, we don’t expect too many people to care too much.

Once December 8th rolls around none of the devices listed will be eligible for support by either Apple or any of its authorized support centers, meaning you are out of luck if one develops a problem – even if you are willing to pay for the repair. Hopefully you won’t find yourself in that situation, especially given the fact Apple’s hardware can live for quite some time without incident.

We’re not so sure about those Beats products, though.