If you have ever wondered what magical and innovative move Apple is planning next, then Bloomberg’s Mark Gurman seemingly has one answer to that question. According to the report, Cupertino-based Apple Inc. has a team of approximately 12 engineers working in private with the aim of coming up with new technologies designed to beam data directly to devices via satellite systems.

The piece suggests that Apple has assembled a dedicated team comprising of approximately a dozen engineers puled from aerospace, satellite, and antenna design industries. 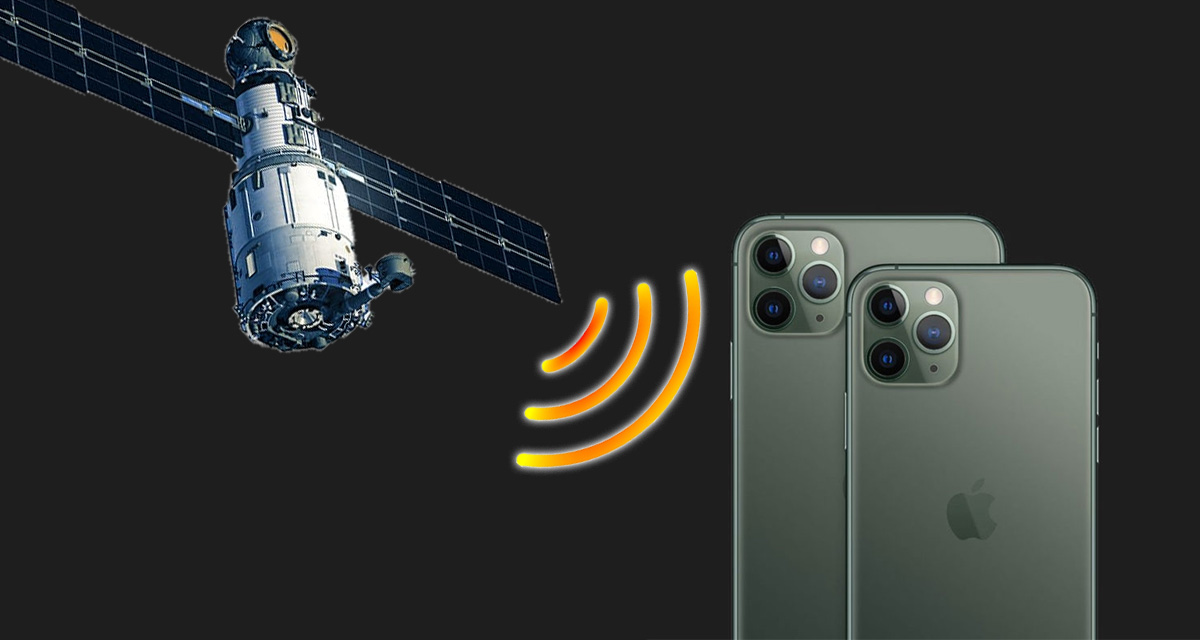 Working in a silo and supposedly in a private part of Apple’s facility, the team is looking to be n a position to deploy their research and resulting work into the public team within approximately five years.

The Cupertino, California-based iPhone maker has about a dozen engineers from the aerospace, satellite and antenna design industries working on the project with the goal of deploying their results within five years.

The same report does also cite people familiar with the project and suggests that it is still early days and could face being abandoned if it doesn’t pick up the required pace or yield the required results in its infancy. Of course, that is the same with any large-scale project that any company of Apple’s size takes on. It is, however, classed as a priority within Apple and is high on CEO Tim Cook’s list of importance.

There is no real solid or concrete information on what the team is exactly trying to achieve but it’s said that the engineers are trying to come up with technologies that would allow Apple to beam data directly to iPhones and other devices at the same time as minimizing the reliance on carrier networks. The resulting work should also make it possible for Apple to link multiple devices together without having to rely upon traditional methods of doing so.

Hopefully, more information will filter into the public domain about this project but it remains unknown if Tim Cook and Apple are planning on doing an Elon Musk and SpaceX by launching their own satellites into the stratosphere, or if they will come up with more traditional systems that are firmly linked to terra-firma.