$60,000 Worth Of Computers And Personal Stuff Stolen From Home Of Late Steve Jobs

Steve Jobs, Apple co-founder and former CEO, is responsible for some of the most iconic products seen in modern technology, and his untimely death in October from pancreatic cancer left a huge hole not only in his own company, but the tech sphere in general.

As his family try to deal with their loss, some particularly heartless and unscrupulous individuals have, according to a report over at MercuryNews, sneaked into his Silicon Valley home to take away more than $60,000 worth of computers and other treasured items.

The suspects are now said to be held in custody for the for the recent illegal act, although no information has been revealed regarding whether the goods actually belonged to Jobs himself. Santa Clara County Deputy District Attorney Tom Flattery, who is a member of the high-technology crimes unit, noted the Jobs home on the 2100 block of Waverley Street in Palo Alto was entered and goods were taken back on July 17, and some weeks later, Kariem McFarlin, 35, was arrested for the crimes. 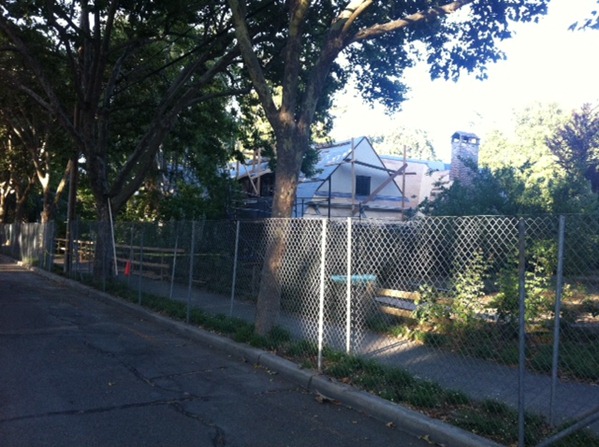 McFarlin is now in jail on $500,000 bail, and it is widely presumed his family were not at the premises at the time when this happened. The fact the house was under renovations meant scaffolding and various other construction paraphernalia were present in and around the house, which may have made breaking and entering that little bit easier on the assailant.

Laurene Powell Jobs, wife of the late, great innovator, was not at the home at the time, but will no doubt have found the thought of somebody sifting through their property as very disconcerting indeed.

Jobs was in charge of Apple when it first brought forth the iPod, and since then, the Cupertino, California-based company hasn’t really looked back. Jobs continued as the company’s talisman through many generations of iPod before it introduced the revolutionary iPhone smartphone in 2007.

The MacBook range, while still a great deal behind Windows notebooks in terms of sales units, has revolutionized the way we look at computing on-the-fly, as has the iPad, which was released under the Jobs reign in 2010.

Had illness not caught up with Jobs, he would doubtlessly be leading Apple into its next direction, and Tim Cook certainly has a lot of work to do if he’s to emulate the success of his predecessor.