Every year, a handful of movies arrive and create something of a buzz due to its lead, director, storyline, or the volumes preceding it, but very few have managed to become the number one topic of discussion as Avatar did. The movie was one of the first to present the true capabilities of 3D, and is widely regarded as James Cameron’s very best motion picture.

Having said that, those looking to purchase this marvel – which, by the way, was the highest-grossing movie of all time – have not been able to. That’s right, the Blu-ray 3D edition of the most popular movie ever is not widely available, and like most nonsensical happenings within tech, it’s all down to a deal of exclusivity with Panasonic. 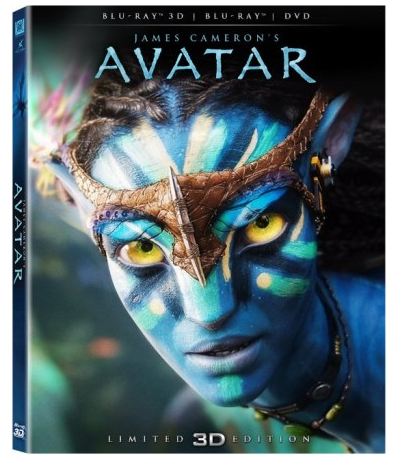 The problem with striking deals with manufacturers is, invariably, the consumer loses out. For example Call Of Duty Zombies, which has been available to iOS users for a few months now, has just made its debut for Android, yet is tied for a month to users of the Sony Xperia. The device itself is solid, but it’s by no means popular, and millions of CoD Zombies have been left out in the cold once more.

The Avatar situation has gone on for even longer, but apparently, all will be resolved in October, when the Avatar Blu-ray 3D Collector’s Edition will finally get its global debut. Fox has confirmed it will arrive on October 15th, releasing to North American consumers October 16th.

Nothing has been revealed with regards to extra features, but after such a long wait, I would think even a popular flick like Avatar will need a few specials in order to continue enticing the customers. Producer Jon Landau hints the release will include the theatrical cut of the movie, and everything will be packaged up in a special way.

Just throwing this out there, but I do think Avatar could really have spearheaded the release of 3DTV, and that opportunity may already have passed. Despite showing promise, 3D hasn’t been adopted on a grand scale, with many happily sticking with their 1080p HD sets.

While some movies do benefit from 3D, Avatar is infinitely better when seen in all three dimensions, and it will be interesting to see – after all this time – whether consumers are still keen to add the 3D Blu-ray to their collections.