Considering it has been bubbling away and growing in size for the last eighteen months, it is going to be extremely interesting to see how the Apple vs. Samsung patent case progresses and ultimately pans out. It appears that both sides have fairly credible evidence to present to Judge Lucy Koh and the selected jury, but one of the most interesting parts of the case from an outsider’s point of view is the level of information that the companies have been forced to leak into the public domain as part of their own defense.

As the litigation continues, so does the information trail, and this time it is an internal Apple report that has come to our attention, which is part of a survey carried out by Apple in order to find out why the public make the conscious decision to purchase or upgrade to an Android-powered device rather than an iPhone. The results of the survey are broken down into a fairly simple horizontal bar chart and actually highlights a few interesting responses from the public that we possibly wouldn’t have guessed off our own backs.

It seems that the main reason why users opt for an Android device is purely down to their current network provider not being able to offer the iPhone. The desire to stay with their preferred network, either as a new purchase or an upgrade, accounted for 48% of those who took part in the survey and raises an interesting question about just how dominant the iPhone would be in the marketplace today if Apple had deals in place with additional networks at the time. 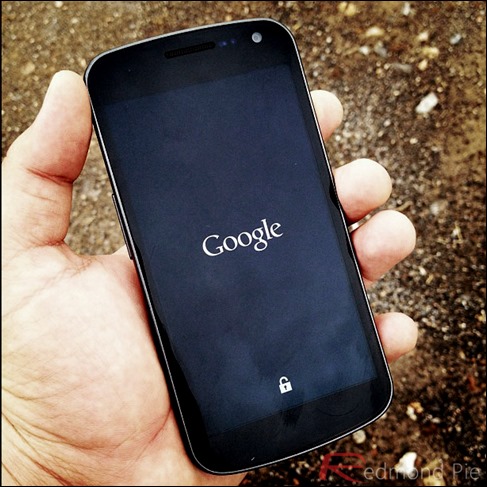 In places like the United Kingdom, this wouldn’t have been such a big issue considering the iPhone is available – and has been for quite some time – on all major network providers such as Orange, Vodafone, O2 and Three UK. However, in the United States, Apple has an exclusivity deal with AT&T dating back to the launch of the original iPhone in 2007, meaning they were unable to offer the device on networks like Sprint and Verizon until now. Additionally, those who took part in the survey also indicated that they leaned towards Android due to the trust which they placed in the Google brand as well as enjoying having access to a larger display.