360 Robot Vacuum Cleaner Review: This Might Be The Cheapest Option You’ve Been Looking For

Robotic vacuums aren’t a new concept at this point, and they have been around for a number of years. What has changed recently is the fact that we can now pick up a relatively inexpensive robotic vacuum, and it’ll be pretty good. The 360 Robot Vacuum Cleaner is a prime example of that, although nobody would argue that it’s cheap.

Selling on Amazon for $380 at the time of writing, the 360 Robot Vacuum Cleaner is definitely less costly than some of its more illustrious competitors from the likes of Roomba. You might be forgiven for thinking that means that it is a sub-par device. One that should probably be avoided unless you absolutely cannot stretch to buy a ‘proper’ robotic vacuum from the company that made them popular. Well, you’d be wrong, because as we found out with other robotic vacuums, you don’t have to spend Roomba money to get a great robotic vacuum. 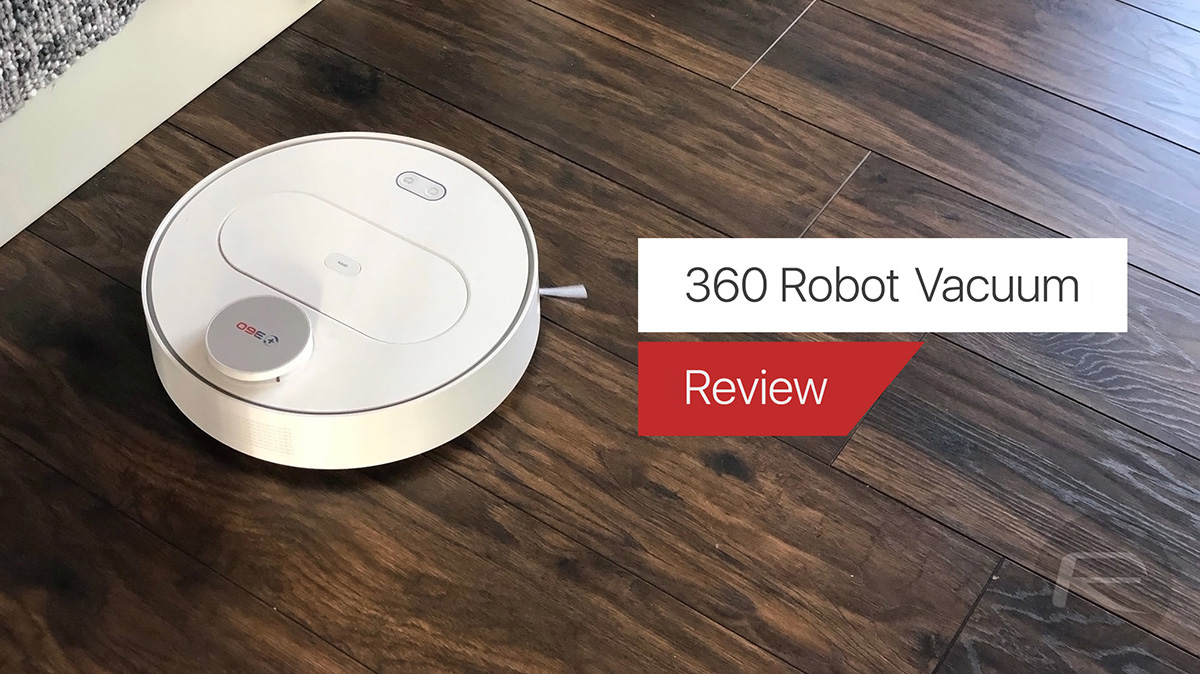 In fact, I’d suggest you don’t spend Roomba money to get a Roomba at all, and instead get the 360.

There are reasons for that assertion, of course, and price is just part of the equation. This vacuum is one of my favorites among those that I have tested over the past few months, although like most things in life, it isn’t perfect. 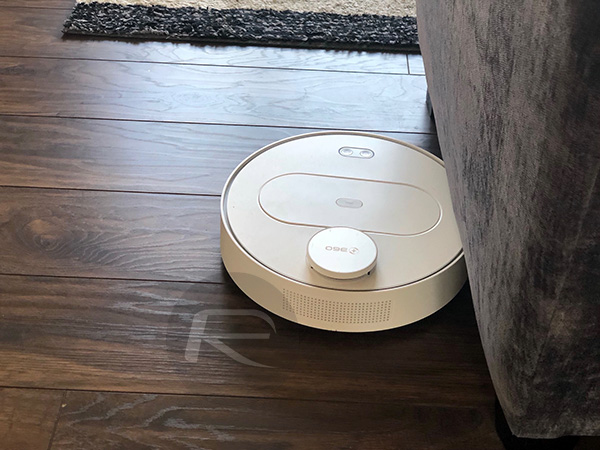 There’s more, too. The app is one of the better options I’ve used, at least on iPhone. Setting the cleaner up is fairly simple, although the process could be better and has absolutely been created by someone who doesn’t make apps for the western world all that often. It feels very much like an app from one of those cheap Chinese cameras we’ve all seen, but better. It’s hard to explain, although some of the messages you receive when cleaning is complete probably explains it for me. English, presumably, wasn’t the first language of the person who wrote them.

But once the cleaner is up and running, and you set it off cleaning, it’s a chap. The 360 cleans as well, if not better than the Ecovacs Deebot 901 that I am so fond of, and it doesn’t tend to throw debris around like some robotic cleaners have been known to do. It has two rotating brushes, too, which is definitely something I appreciate when compared to those with just a single brush.

As with most cleaners, you can tell the 360 to clean specific areas, or the whole map. Both functions work as you would expect, and you can also use the app to draw boxes on the map by way of telling the cleaner where it isn’t allowed to go. After having to dig this thing out from under my sofa a couple of times, guess where there is now a box on my map! 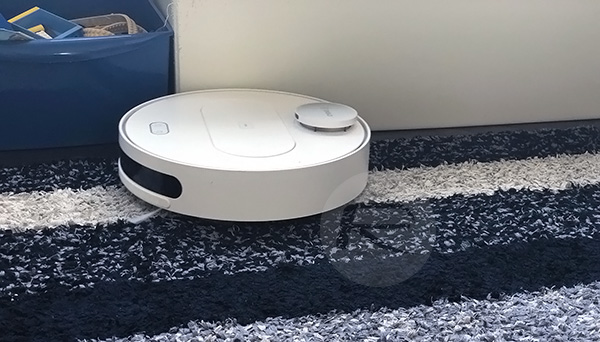 The downsides? The base that the 360 charges on is a little on the lightweight side, which means it tends to get pushed around a little when the cleaner returns home for charging. I’ve used cleaners whose bases have suction cups for keeping them attached to hard floors, in turn keeping them in place, and that would definitely have been appreciated here. But would that be enough to stop me recommending the aptly named 360 Robot Vacuum Cleaner? Absolutely not.

If a relatively inexpensive robotic vacuum cleaner is something you’re on the lookout for, this is a great place to start your shopping. I can’t imagine you regretting your purchase if you pick one up.