Ever since Tiger’s multiple extramarital affairs went public and dominated the media in the whole world, his return to golf was not only anticipated but was the desire of his fans. After his last public appearance and extending his unconditional apology to his family, friends and fans on Feb 19, it rather became obvious that he is waiting for an opportune time to pick up his club. He was able to impress the audience with his emotional speech and it appears that now everyone has forgiven him. Admitting to the allegations on all wrongs he has done, he said. 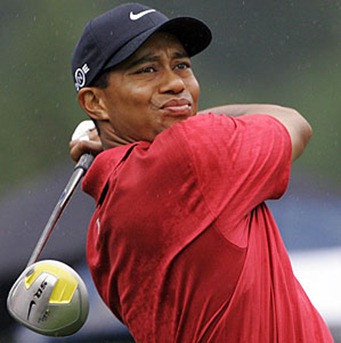 Everyone has every reason to be critical of me. I am deeply sorry for my selfish and irresponsible action. I was wrong and I was foolish.

My failures have made me look at myself in a way that I have never done before.

Today, Mashable has disclosed that Tiger Woods will compete in the 2010 Masters tournament next month, returning to golf from his five-month respite in hideout.

If you want to see him play, you’ll be able to do so in a new way: Comcast will stream live video of the Masters in addition to its traditional cable broadcast of the event, and both will be available in 3D. A 3D-enabled television will be required to experience it. In case you’ve got the hardware, tune on April 7 – 11 to see Tiger and the other golfers who will show off their skills. Comcast plans to stream about two hours of live footage each day. While the 3D web stream will be powered by Comcast, the official Masters website will host it.

On the occasion of his last address in Feb, Woods has amply proved that he can draw a lot of viewers to a live stream. The post-affair press conference attracted almost 680,000 viewers on UStream. Let’s see how many more he can draw in the next few weeks for the Masters in 3D.