As we move closer to the final release of iOS 8, the changes in the beta releases have started to get more subtle and less striking. And while today’s fifth beta release does come with changes, but they’re not as big as the previous ones. 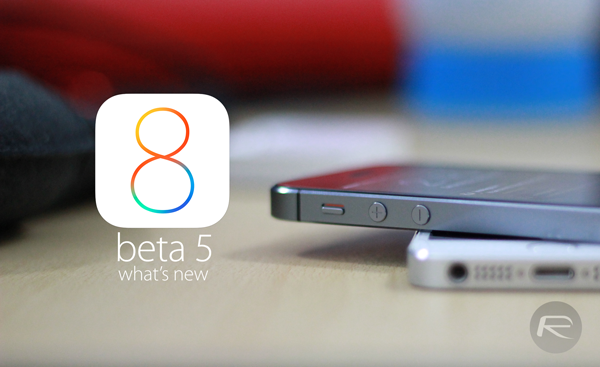 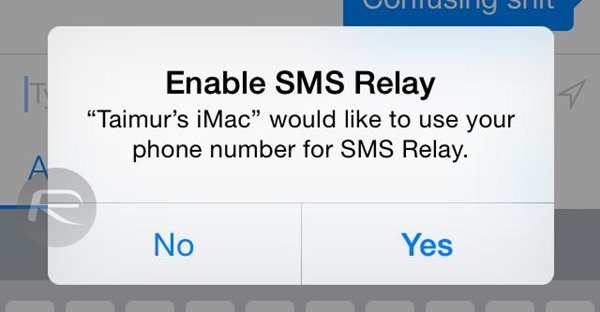 As part of Apple’s Continuity initiative, you’ll be welcomed with a new pop-up asking you to relay your SMS to other devices that are running either iOS 8 or OS X Yosemite. 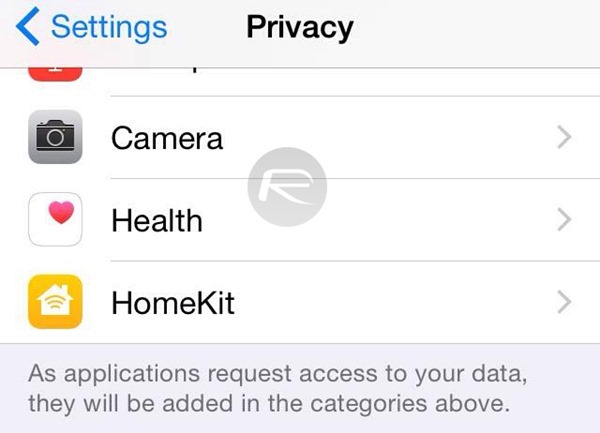 This is a rather small change; if you navigate to Settings > Privacy, you’ll notice that Home Data is now called HomeKit.

Health is now a part of iOS 8’s Privacy settings, giving users more control to what data is being used. 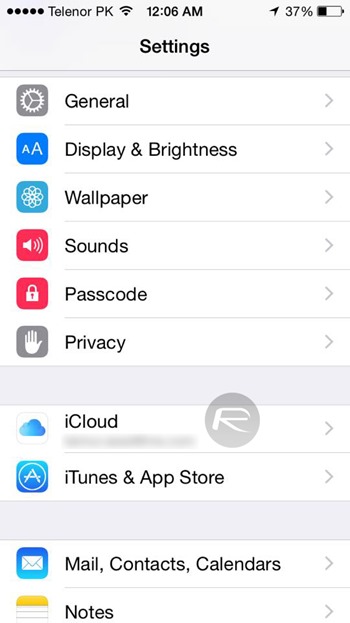 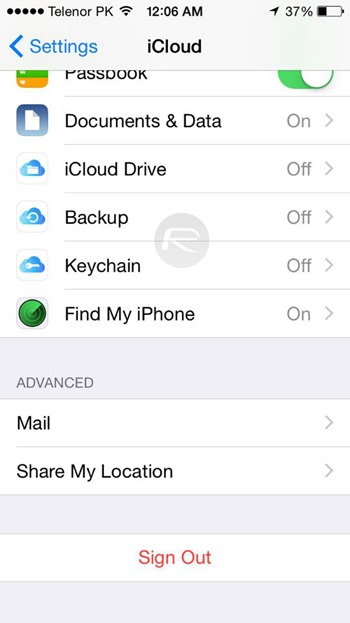 Starting from beta 5 of iOS 8, the iCloud icons have received a small facelift, and looks much more cleaner than ever before, and are more easier to spot.

Turn Predictive Text On / Off Directly From The Keyboard 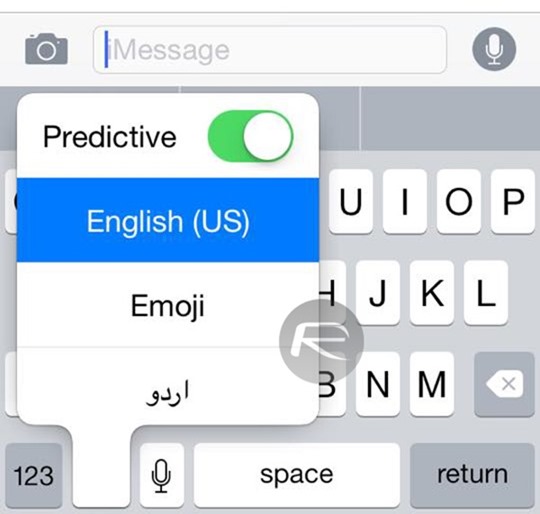 In the previous beta build of iOS 8, users had to go through the Settings app to turn off predictive text. But with today’s release, that routine can be accomplished by simply holding down the little ‘globe’ like icon on the keyboard, next to the space bar key, and from there you can turn predictive text on, or off. 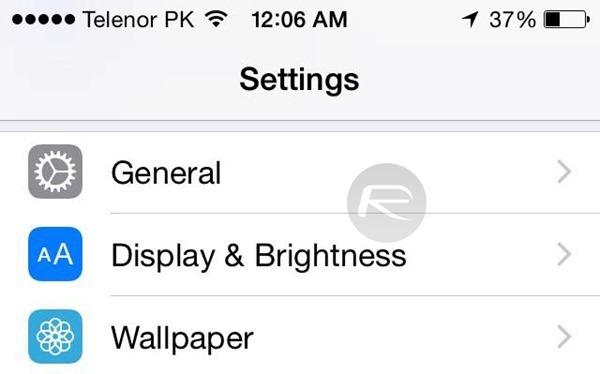 If you’re on T-Mobile and connected to their Wi-Fi network, then you’ll notice a change in the carrier name, as seen in the screenshot above. 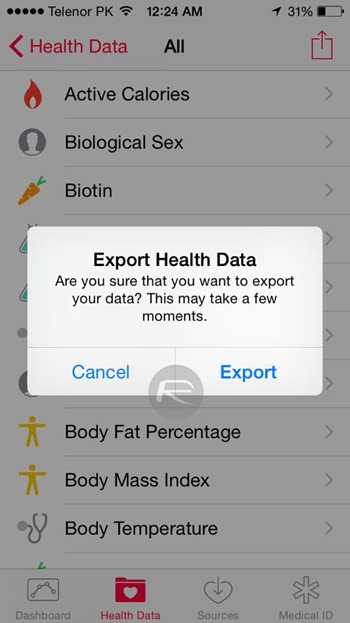 You now have a handy option to export all your data from the Health app, which is baked right into iOS 8. 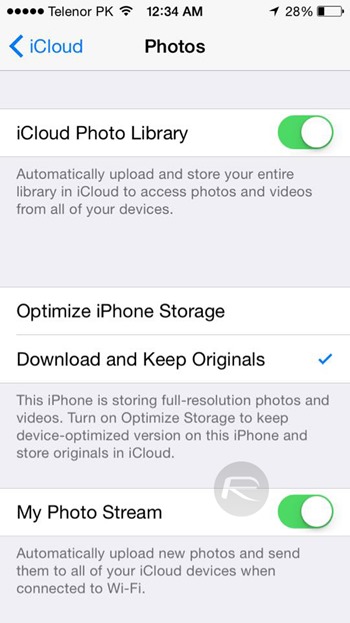 By default, iCloud stores the full, high-res versions of photos and videos on the device and iCloud both, which leads to content gobbling up those precious GBs. But in iOS 8 beta 5, iCloud now keeps device optimized versions of photos and videos locally, and stores the full quality ones in the cloud. This option can be accessed by going to Settings > iCloud > Photos > iCloud Photo Library.

This is a rather handy feature for some users. Navigating to the Photos app, and then tapping on Photos will display when your content was last synced to iCloud. If you like to keep tab on such details, then this is definitely a welcome addition.