After a handful of Developer Previews, Apple recently unleashed the first Beta of OS X 10.10 Yosemite. In a change from the usual schedule, though, the beta was open to the general public, allowing anybody with an Apple ID to indulge, and as we close in on that eventual end user release scheduled for the fall, the Cupertino tech giant has just rolled out the 5th Developer Preview of Yosemite. Details, as ever, can be seen after the leap.

In the run-up to this year’s WWDC, we’d all-but disregarded OS X Yosemite’s potential for improvement, instead presuming that Apple would add a lick of paint, make one or two small tweaks, and call it a night. In fact, though, the nearly-finished product is quite a significant bump over Mavericks, and as well as delivering on the notion of a tweaked UI similar to iOS 7, Yosemite includes several new features that should enhance the Mac-using experience on a daily basis. 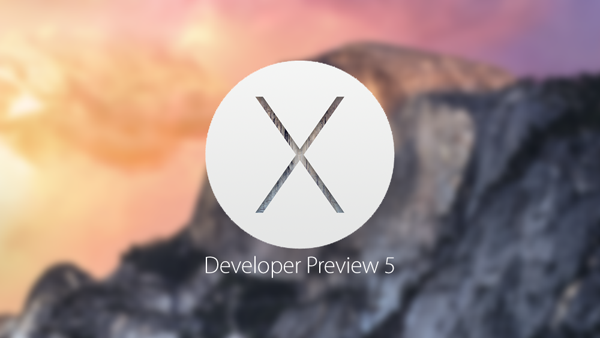 Notably, the Continuity features will promote further integration between OS X 10.10 and iOS 8, allowing creative and productive folks to work in an uninterrupted fashion at their convenience, and with improvements to a number of native apps, we daresay that Mavericks is probably the biggest leap for a few years now.

The first beta, as those who downloaded and ran it on their Mac machines last month, was quite refined and non-developer friendly, and aside from a few snags, has felt about as smooth and seamless as any official release.

This 5th Developer Preview however brings in even more bug fixes and general performance enhancements, and although there’s not much to shout about in terms of features, it’s definitely worth updating to if you latched onto the initial beta release. 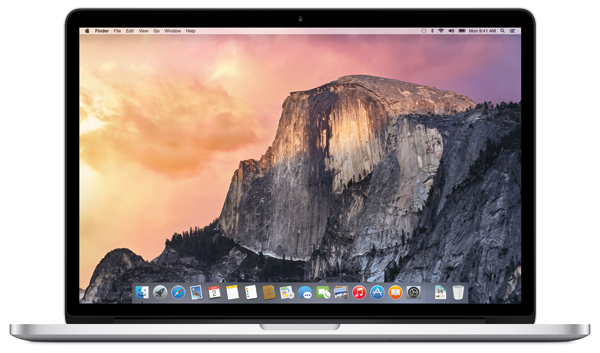 To try out the Developer Preview, you’ll need to sign up to Apple’s Mac Developer Program, which will set you back $99 annually. If you’ve already gone through the rigmarole of signing up, simply head over to the Mac App Store on your Mac and grab the OS X Yosemite 10.10 Developer Preview 5.

We’ll be testing the new software for any bugs or hidden gems, and if you happen to spot any yourselves, be sure to let us know via the comments!