If you’re into YouTube Music rather than one of the more established players like Spotify or Apple Music, you’re in luck because the app has now been updated to support Apple CarPlay. The change goes in version 3.11 of the app that is now available for download from the App Store.

In a simple update, YouTube says that the YouTube Music app “now supports CarPlay!” That’s certainly true, and a fact that will come as great news to those who have been using the app and service as their main source of music while out and about in their cars. 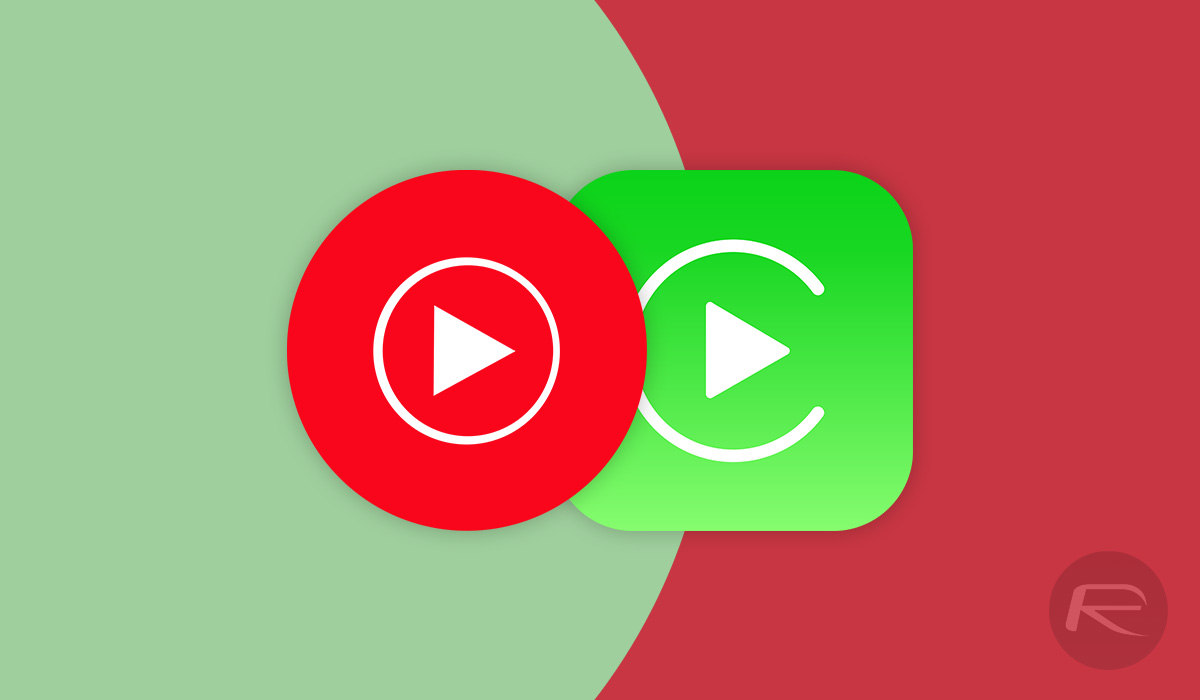 If you’re not a YouTube Music subscriber, you can take it for a spin via its free version. However, the premium version is where it’s at with a subscription fee getting you an ad-free service with support for both background playback and offline downloads for use when you don’t have access to a network connection.

While there is indeed that premium version of YouTube Music, it isn’t needed in order to take the new Apple CarPlay feature for a run around the block. The inclusion of Apple CarPlay support means that the app now supports both it and Android Auto, after an update this past February added it.

Get one free month of Music Premium to listen ad-free, offline, and with your screen locked, then pay just $9.99 a month. Existing YouTube Red or Google Play Music members and users of either service who have already received a 30 day trial are not eligible. Monthly charges auto-renew for Music Premium membership outside of trial periods.

None of this will be of any interest to you if you don’t have a car with Apple CarPlay built in, of course, but if you’ve gotten this far, we suspect you’ve figured that out long before now! 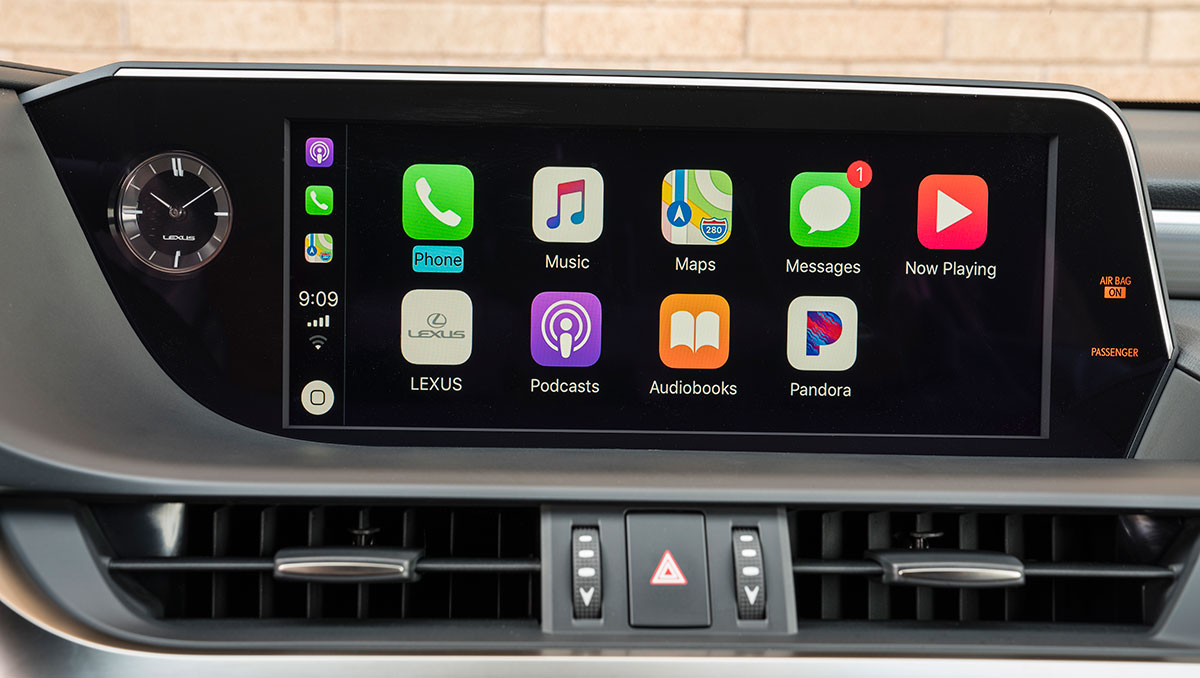