Your Next Apple Pencil Might Come In Black Instead Of White

So far the Apple Pencil has been available in any color you would like. So long as it’s white. But that might be changing with the company rumored to be moving to a black stylus instead. 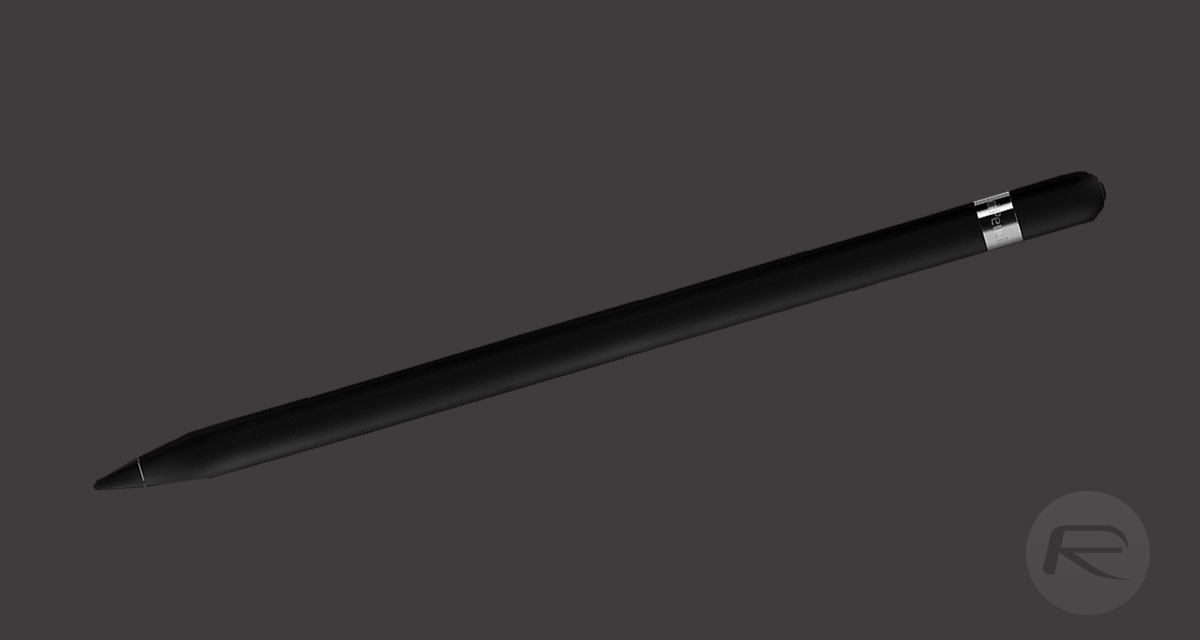 The tweet didn’t go into any more detail and this is the first time we’ve seen the suggestion that Apple could be launching the Apple Pencil in any color other than the familiar white. It also doesn’t mention whether black would be the only color available or if it would join the white offering in stores.

There’s no telling whether this new leak is accurate, but the source isn’t one that has been known to overshare details. On the few occasions Mr-white has leaked things they have tended to be correct, although those leaks normally tend to come in the form of prototype products.

The Apple Pencil isn’t the most exciting of Apple’s hardware releases but if it did come in black there’s no doubt that it would be the option we’d opt for. It would undoubtedly disappear when attached to the side of an iPad Pro and that would be no bad thing at all.

Except for those times when it falls off into the bottom of your bag. Black things aren’t so easy to find in dark bags!