You Can Now Watch YouTube Videos In VR On Your iPhone

Virtual reality fans who also happen to carry iPhones are in for a treat, after Google released an updated version of its YouTube app that supports the company’s virtual reality viewer, Cardboard.

The update comes a few months after the same feature was added to the Android variant of the app.

The app update, which is a free one to the existing YouTube app and has started rolling out to iOS users already, brings a new button to videos that are being played back within the app.

Tapping that button on a 360-degree video will see that video played just the way it is intended via the magic of VR, while tapping it on any normal video will result in that content being shown as if on a large flat screen within a virtual reality world. 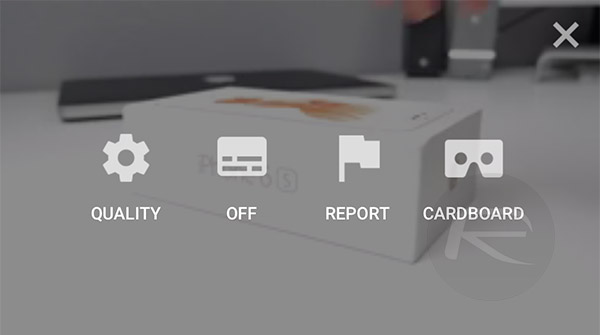 Google’s commitment to VR on iOS via Cardboard should be lauded at a time where it is expected to release new virtual-reality hardware at its developer conference this week. The new headset is said to be a step up from other standalone, smartphone-dependent headsets the likes of Samsung’s Gear VR.

Google’s original Cardboard was an Android-only affair, but with the most recent version of the hardware, released in 2015, adding support for iPhones as well, Google’s hardware – if you can call it that – is currently the cheapest source of virtual reality for anyone carrying an iPhone around. Google’s software departments working to bring updates such as this YouTube one are just another example of Google’s cross-platform work. 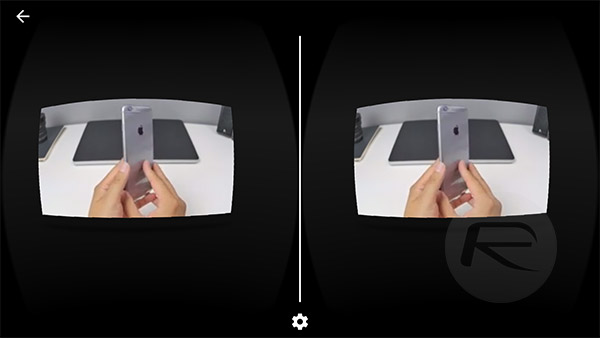 With Google I/O 2016 set to get underway this week, the company is expected to announce the aforementioned “Android VR” platform, and if that name is anything to go by, it’s unlikely to be released for iPhones any time soon. But that’s okay, because Cardboard’s still around. And it’s awesome, especially with apps being updated alongside it like this one.