Google has outed a new teamwork and collaboration app for Android, iOS and the web called Spaces, and it’s available to anyone who has a Google account.

Presumably building on the work already done as part of Google Wave, Spaces allows users to create – you guessed it – spaces as little pockets in which things can happen. These spaces could be created based on the topic that will be discussed within it, or perhaps as mini areas of an overall project so as to keep everything as free from distractions and outside noises as possible. 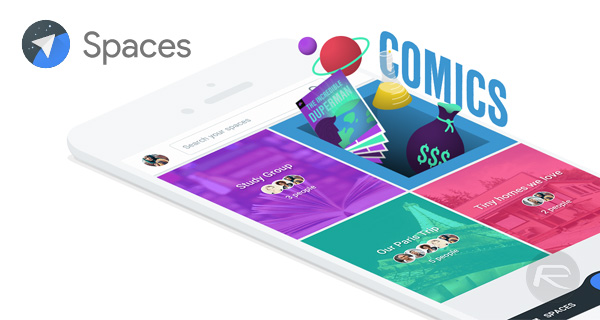 Spaces, which users will be invited to via email, SMS, instant message or just about any other communication medium, will support all kinds of weird and wonderful media that could well see the app find a few users that Google hasn’t yet anticipated. Not all of them are likely to be savoury, either.

“We wanted to build a better group sharing experience, so we made a new app called Spaces that lets people get people together instantly to share around any topic.” – Luke Wroblewski, Product Director, Google.

As you might expect with Google I/O 2016 just around the corner, Google has suggested to developers attending the event that they may want to download the Spaces app sooner rather than later as it will be used throughout the event. A new Space will be created for each new session, for example. 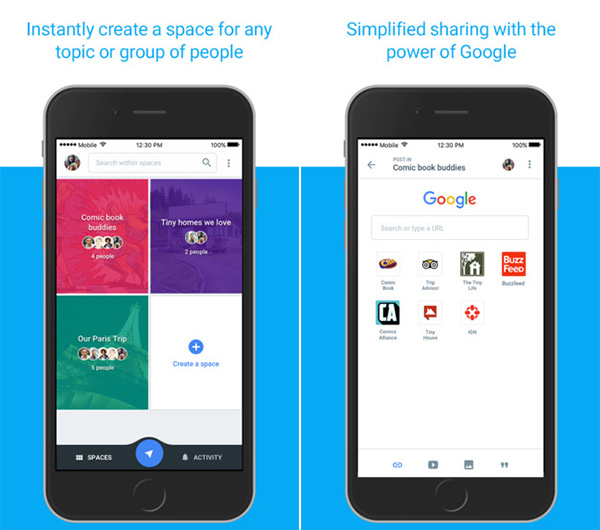 Spaces is free to anyone with a Google account, which, at this point, means just about everyone. The Spaces apps can be downloaded from the App Store or Google Play Store, and the web-based solution is at spaces.google.com. Have at it folks; it could be awesome.

Or it could be yet another collaboration tool that does nothing for anyone. Let’s find out! 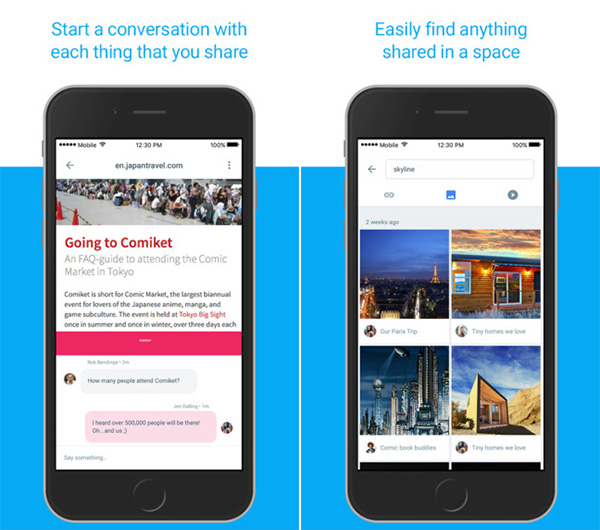