The consumer facing Web version of iCloud has just gained support for uploading images to the iCloud Photo Library, a feature which was previously limited to the beta site.

Before Apple implemented this new feature, iCloud limited users to only viewing all images uploaded to the iCloud Photo Library via your iOS device. Users could download these photos or delete them, but what they could not do was upload photos to the album from non-Apple devices. 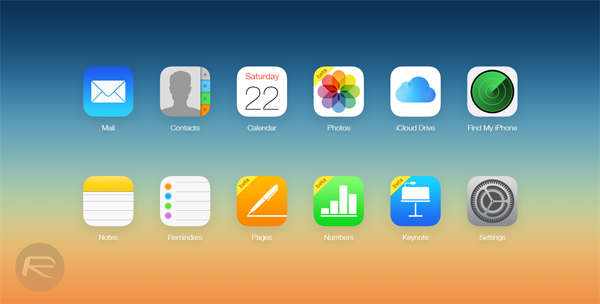 As can be seen on the iCloud website after you’ve signed in, a new ‘Upload’ option has been added next to your account name inside the Photos Web app. Users can now upload JPEG files, however, image / video formats such as .PNG, .MOV, .AVI, .MP4, etc. are not supported, as the service is currently in beta, still. Uploading a file will display a minimalistic progress bar at the bottom of the screen with the ability to stop a progressing upload. All images uploaded to iCloud using this option will automatically be synced to all iOS devices signed in to your account.

iCloud Photo Library was introduced alongside the release of iOS 8.1 download to allow users to store all photos and videos captured in iCloud, consequently syncing the contents across all your devices linked to the same account. 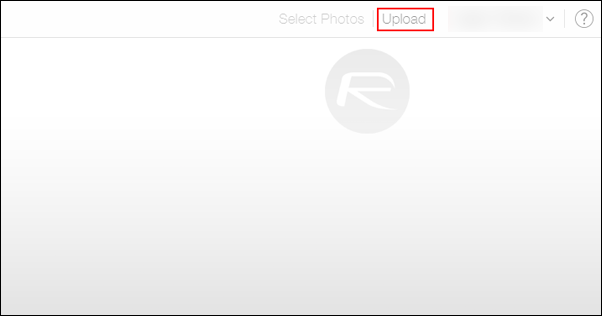 Apple has also updated iMovie for iOS by adding support for iCloud Photo Library, including support for the iCloud Photo Sharing service, but with the new beta upload feature which enables desktop uploads to iCloud, has brought in the service in line with competing solutions such as Dropbox, Box, and Google Drive.

Apple is increasingly becoming more ‘open’ with its services as seen with iOS 8 which brought in third-party keyboard support and an ability to allow apps to integrate with the OS – which still needs to be tapped into properly though. The addition of desktop upload facility for iCloud is also testament to that evolving strategy which Apple looks well poised for.