Xbox One game streaming to Windows 10 PCs is now available to members of Xbox One Preview program. It obviously requires a PC with latest version of Windows 10 build installed to work.

Microsoft has been talking about streaming Xbox One games to Windows 10 PCs since the start of this year, but in the wake of the Electronic Entertainment Expo (E3) the software giant is finally throwing in what could be the eventual consumer release of the service. For those unaware, the entire experience is powered by the all-new Xbox app for Windows 10 which enables users to control their Xbox One via their PC. 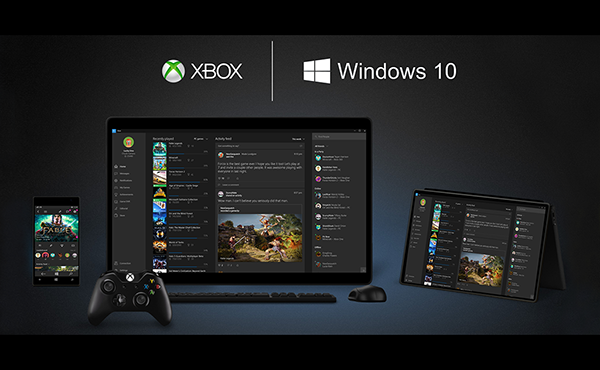 The service is designed to function over your local network for now, allowing users to launch an Xbox game on their Windows 10 PC in another room, or anywhere within the premises of your crib where there’s WiFi coverage. The streaming service further supports multiplayer and voice chat, and you are free to plug in your generic Windows compatible headset and microphones for those purposes. However, games that require special hardware such as Kinect are not compatible with the service. It’s also worth mentioning here that Xbox 360 games can also be streamed to your Windows 10 PC since Microsoft has announced backwards compatibility officially for Xbox 360 games on Xbox One.

How will you take control of your games you ask? For now, controllers from both the Xbox 360 and Xbox One are compatible with the app in question, but titles designed for Microsoft’s latest gaming house will require the latest controller. It goes without saying that mouse and keyboard inputs are not supported when streaming games. 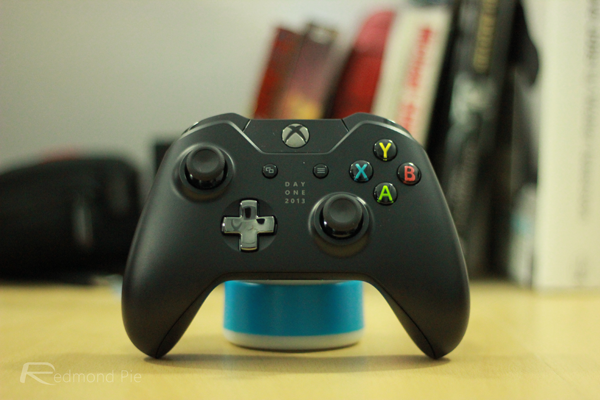 Interestingly, the service caters to more than just games on the console, and users have access to the entire Xbox One Dashboard for launching their favorite apps, checking out friends, achievements, and more. This means users can quickly and effortlessly browse through their favorite videos and photos in the console, giving them exceptional mobility around the house.

The streaming feature is a bit limited in the sense that it does not support multitasking on the Xbox One yet, but a future updates could change that. Microsoft is said to be working on having TV or apps like Netflix running on console while allowing game streaming to Windows 10 PCs simultaneously but there is no word yet on when will this feature be made available.