Enthusiastic gamers, much like those who love their mobile smartphone tech, often have a platform of choice and stick with it for a long time. In the mobile world, you’re generally either iOS or Android. In the world of gaming, your allegiance generally lies with one of the two big platforms: PlayStation or Xbox. Both come with their own unique merits, but if you pledged your allegiance to Sony two decades ago when the original PlayStation was released, then you’re going to love the company’s new controller and headset collection.

It’s hard to believe the PlayStation has been with us for a whopping twenty years after being released to the American and European public back in 1995. In that time, we’ve witnessed the birth of the PlayStation 2, the hugely successful PlayStation 3 and the current-generation PlayStation 4 that pretty much reinvented modern gaming. To celebrate the birthday of one of its most successful products Sony has announced the retro styled DualShock 4 controller and Gold Wireless headset. 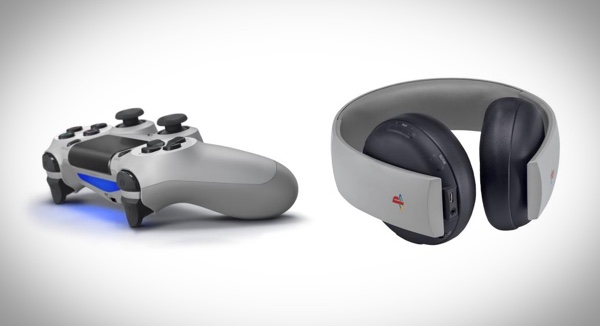 Both of the products will look familiar. Sony hasn’t done anything radical with the ergonomic design of the gadgets. One looks like a standard DualShock controller and the other looks like, well, a premium wireless headset. With that said, Sony has paid tribute to its original PlayStation console by launching the two new accessories in an old school two-tone gray color scheme, complete with the iconic PlayStation logo that sat so proudly front and center on the PSone.

Unlike Microsoft with yesterday’s announcement of the Xbox Elite Wireless Controller that has modular interchangeable parts targeted at the hardcore gamer, Sony has decided to keep things relatively simple with this throwback to the mid-1990s. The controller is essentially a DualShock 4 offering that has been styled to provide that nostalgic feeling. Both products will hit the United States market this coming September and will retail for $65 for the DualShock 4 and $99 for the Gold Wireless Headset. Sony has also announced that European and Asian consumers will be able to purchase the controller. 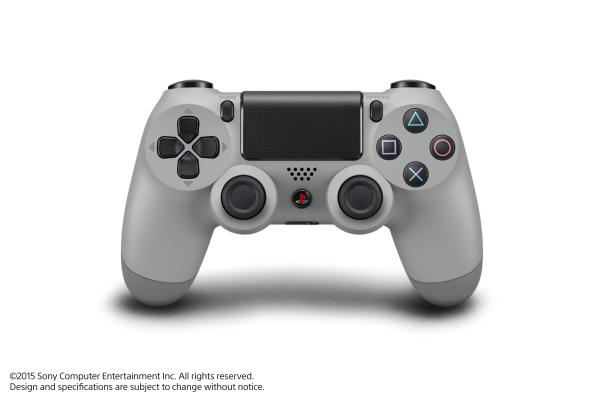 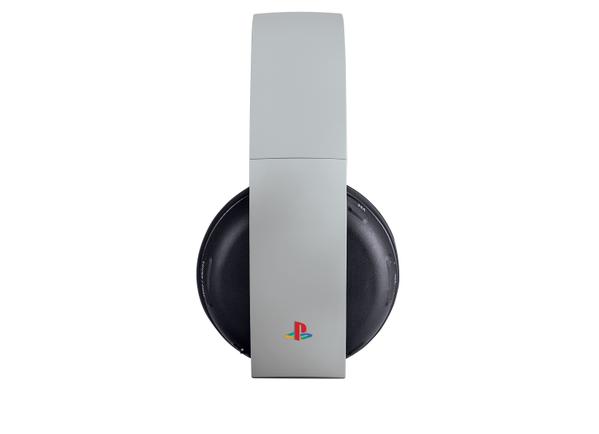 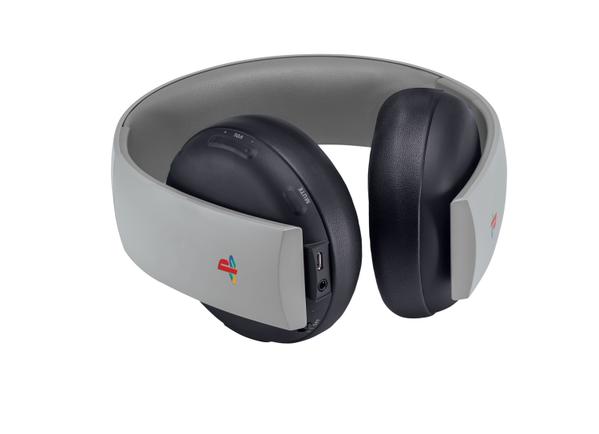 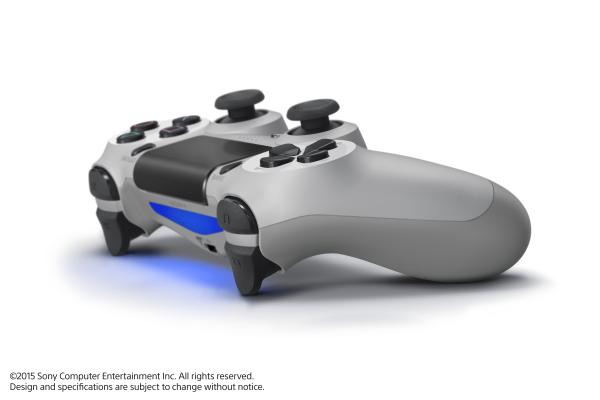 If you’re a big fan of the first PlayStation, we suggest bagging yourself a limited edition 20th anniversary PlayStation 4 to take your gaming gear to the next level. But obviously, you’ll be aware how rare this limited edition console is already, and if you do happen to find one, the seller usually asks for a price north of $999. But you already knew that didn’t you?