At its E3 keynote today, Microsoft has announced a brand new controller for the Xbox One – The Xbox Elite Wireless Controller. More details on the announcement can be found here.

You may be thinking to yourself “I already have a controller for my Xbox One, then why do I need this new one?” That’s a great question. It seems that the build structure of the new controller, as well as features that it offers, makes it a more attractive proposition to the hardcore gaming elite community who chose the Xbox One as their platform of choice. 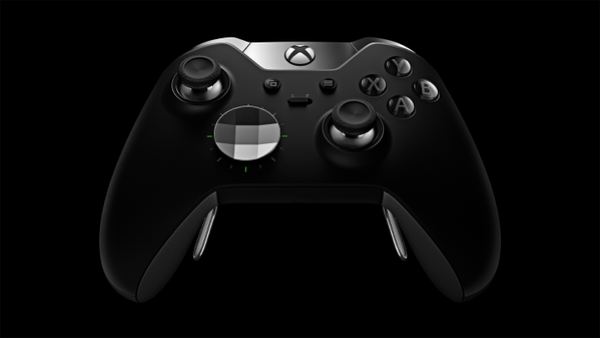 The immediately recognizable difference between the standard and the new Xbox Elite Wireless Controller is the addition of the four vertical paddles that are located on the rear grip area of the gadget. The controller will also come with the ability to change the action and functionality of those four new buttons, all of which will be accomplished through the use of a dedicated app. Remapping the functionality of these buttons will allow the gamer to massively customize his or her experience and play their chosen game in a more unique manner. 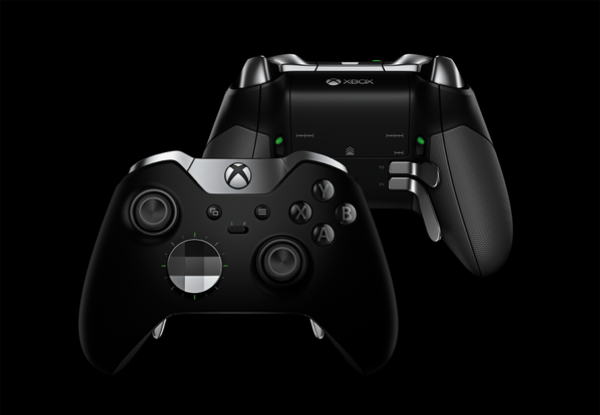 In addition to bringing an enhanced level of customization, the new Xbox Elite Wireless Controller also introduces modular capabilities by enabling users to swap components such as D-pad. analogue sticks and more.

Gamers will also be able to amend and alter the trigger buttons on the top of the control pad. It seems that Microsoft is taking things to another level by catering for those serious gamers who are willing to part with additional funds to have a controller that really suits and matches their personalities. 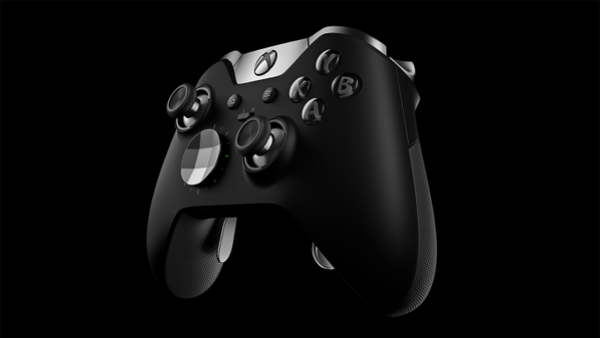 There’ll likely be a number of companies that will be a little disgruntled about this announcement considering the controller customization game has usually been held on lockdown by organizations other than Microsoft. With that completely out of the way, hardcore gamers are in for a treat from Microsoft with the announcement of the Xbox Elite Wireless Controller.

The new Xbox Elite Wireless Controller is priced at $150, and will be available in October this year. The controller is compatible with both Xbox One and Windows 10.