You Can Jailbreak iPod touch 6 With TaiG And PP

Apple’s latest iPod touch 6, which was released just yesterday, can be jailbroken on iOS 8.4 using existing versions of both TaiG and PP. We have tested and can confirm that both tools work just as they do with any other iOS device. This new 6th-generation iPod touch is the successor to the fifth-gen model which was released back in 2012.

iPod touch 6 features almost same specs as iPhone 6 – A8 CPU, 1GB RAM, 8-megapixel camera = and ships with the latest iOS 8.4 version installed. Since the new iPod touch is powered by Apple’s A8 chip and runs firmware version 8.4, it’s no surprise that TaiG’s jailbreak exploits work on it, but it’s even better to know that the current versions of jailbreak tools work as is and don’t even need to be updated to add support for the new hardware. 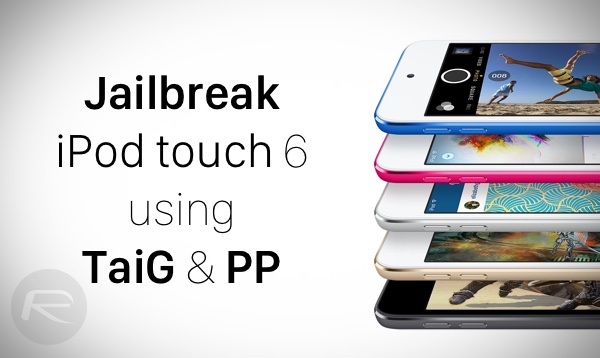 To jailbreak, all you have to do is follow our tutorials linked at the foot of this post to download the jailbreak tool of your choice tailored for your desktop operating system and perform the jailbreak on Apple’s new portable media player.

Even though the new iPod ships with iOS 8.4 out-of-the-box, it is still recommended you do a fresh restore of iOS 8.4 using iTunes before going ahead with the jailbreak. You can download iOS 8.4 for iPod touch 6 from here: Download iOS 8.4 Final IPSW Links For iPhone And iPad.

Also, don’t forget to backup any data you may have on the device before restoring or jailbreaking. 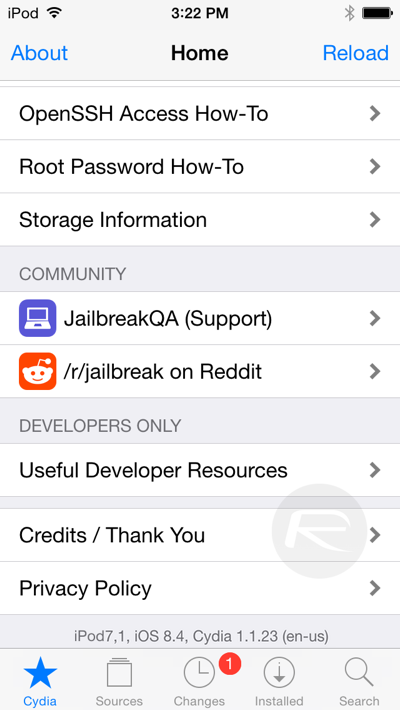 Tutorials on how to jailbreak iOS 8.4 on iPod touch 6 using TaiG for Windows or PP for Mac OS X are as follows:

So, did you get an iPod touch 6? Or are you planning to get one? Excited to jailbreak it? Sounds off in the comments section below.