For obvious reasons, Apple doesn’t always make downgrading that easy. Any version of iOS which you wish to install via iTunes needs to be signed by Apple. When Apple stops signing older versions of iOS, they can’t be installed on an iPhone, iPad, or iPod touch, regardless of whichever iOS version is currently running on the device. 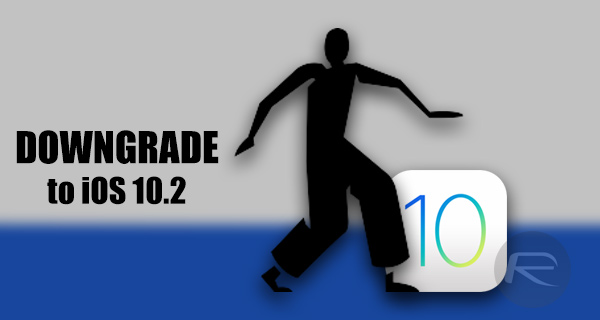 This is exactly what happened with iOS 10.2.1. Those who upgraded, either by accident or via curiosity, now find themselves unable to downgrade to iOS 10.2. That’s important because iOS 10.2 is the latest version of iOS that can be jailbroken using Yalu, but it’s no longer being signed by Apple. If you can’t downgrade, you can’t jailbreak, and that’s bad for jailbreak users.

Now many of you may already have heard about Prometheus, a set of tools that lets you downgrade to an older firmware even when Apple isn’t signing it, provided you met a ton of pre-reqs. One of the methods used by Prometheus for downgrading is nonce collisions, which were thought to have been completely closed on iOS 10.2.1, but as has been discovered now, it might not be completely true as nonce collisions still appear to be working on some devices, at least on iPhone 5s running iOS 10.3 beta 1.

The process is still convoluted, and we’ve only heard about it being tested on an iPhone 5s running 10.3 beta 1 so far, so your mileage may vary. If you’re desperate though, it might be worth a shot. You must of course have a device like the iPhone 5s which produces nonce collisions, is running on iOS 10.3 beta 1, and have .SHSH2 blobs saved for iOS 10.2 when it was signed by Apple. 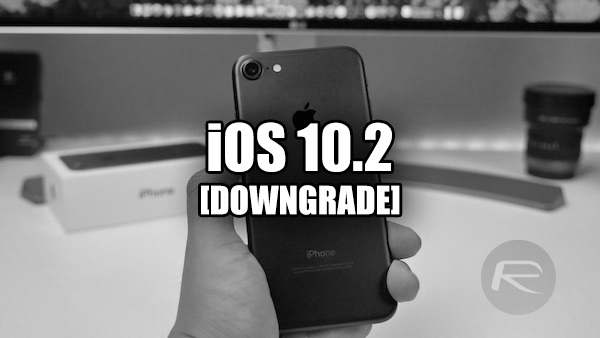 If you meet all of that, the basics are this: Move to iOS 10.3 beta 1 from iOS 10.2.1 if you haven’t already, then use futurerestore from Prometheus set of tools to carry out the process to downgrade to the more jailbreak-friendly iOS 10.2 firmware. And as for details on how to jailbreak iOS 10.2, you can check out our walkthrough here: How To Jailbreak iOS 10.2 With Yalu102 [Tutorial].

Again, we understand that this might not be ideal for most of you out there, but for those who find themselves having iPhone 5s running iOS 10.3 beta 1, this is certainly worth giving a shot to get back on to jailbreak-friendly iOS 10.2 firmware.