We expect to finally learn when we will be able to order the upcoming Microsoft Xbox One X during this weekend’s Gamescon, but there appears to have already been one leak that gives us an indication as to one special edition of the console that will reward early adopters.

The 4K gaming-capable Xbox One X was famously referred to as Project Scorpio during its early development, and following its appearance on not one but two German retailers’ websites, it would seem that the ridiculously named Xbox One X Project Scorpio Edition is a thing, and that it will be a limited run of consoles to celebrate its development. 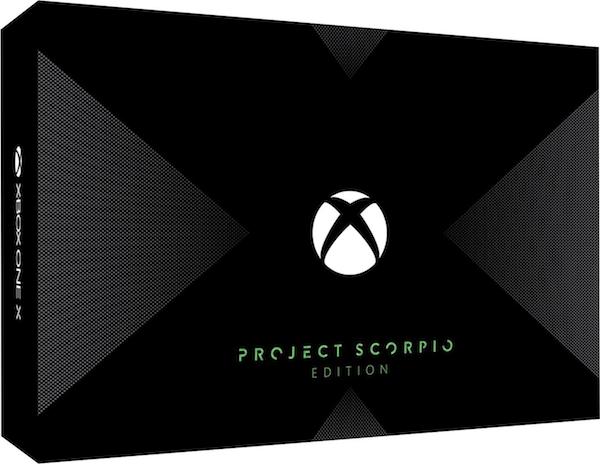 The Xbox One was available in a special Day One edition during its launch and it would appear that a similar tactic is being employed here, with the Project Scorpio Edition being identical to other Xbox One X machines except for some cosmetic changes. Those included an all-black controller with Project Scorpio branding as well as a stippled texture finish on the console itself, again with Project Scorpio branding included. Those appear to be the only differences so far, although we will no doubt learn more about the special edition during the preorder announcements this weekend.

Microsoft’s decision to make another limited edition console available during launch makes plenty of sense, with a lot of hardcore Xbox fans likely to want to get their hands on a console that shows their allegiance as well as their willingness to get in on the ground floor when it comes to ordering Microsoft’s latest and greatest gaming machine. 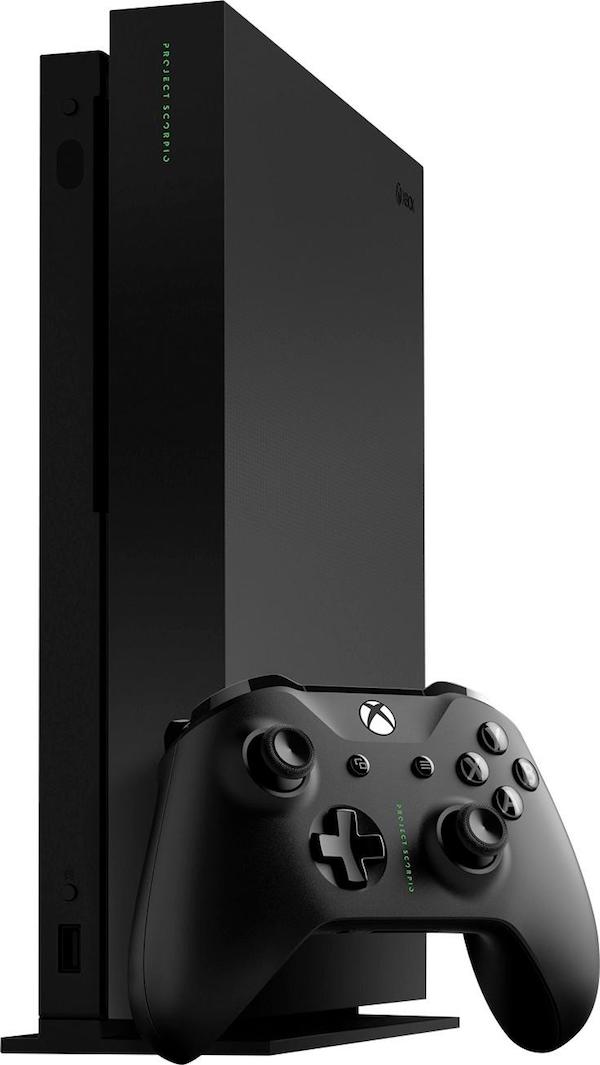 Pricing is something else that remains to be confirmed, although when it comes to the world’s biggest gaming fans, we don’t think price is going to be the real deciding factor, unless there is a drastic difference between the price tag on the standard release and that on the special edition.