Xbox One Ships Out Early To Customers, Good Bunch Of Details Revealed [Images]

It’s fairly accurate to suggest that Microsoft won’t be overly pleased with the fact that certain retail partners have jumped the gun a little when it comes to deliveries of the Xbox One console. We know of at least two Xbox One pre-order customers who have received the hardware weeks ahead of schedule thanks to a large glitch on Target’s stock holding and delivery matrix. The requirement to run through the Day One initial update means that the receivers of the hardware really can’t experience the Xbox One to its full potential, but it does offer us a rare opportunity to look at the latest Microsoft creation in greater detail and learn a little more about how it performs.

Microsoft’s Senior Director of Product Management has already stated that the Xbox One will require an initial download on first use. Those who think they can skip this initial install can think again as it contains the necessary guts to allow the Xbox One to play games, consume media, run apps or do pretty much anything else that you would want to do on a device of this nature. As you can imagine, an early release of the hardware is pretty useless until Microsoft switch the update on closer to the official launch. 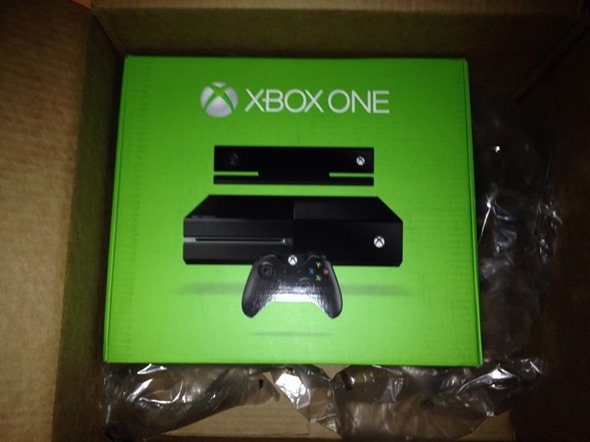 What the leaked release does do however is allow us to get a closer view of the aspects of the One that will affect consumers on a day-to-day basis. Gamers, media consumers and application downloaders won’t be able to get at any of the goodies within the Xbox One without powering the black brick on. One of the lucky individuals to have received the hardware early has timed the boot-up of the console at a seventeen seconds from cold to dashboard access being granted. He has also let it be known that one of Microsoft’s initial software downloads weighs in at 500MB to set the system up. 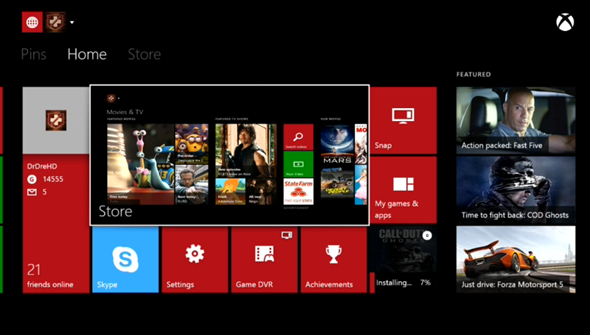 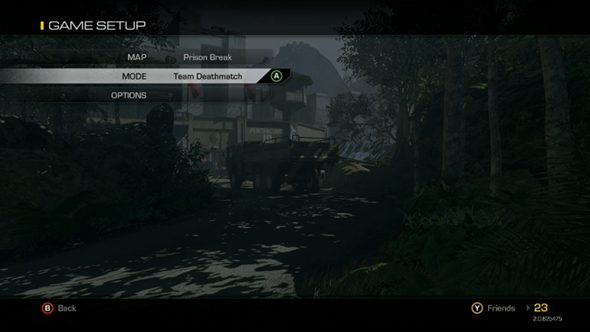 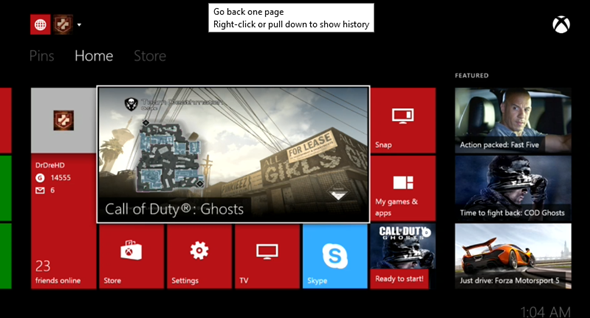 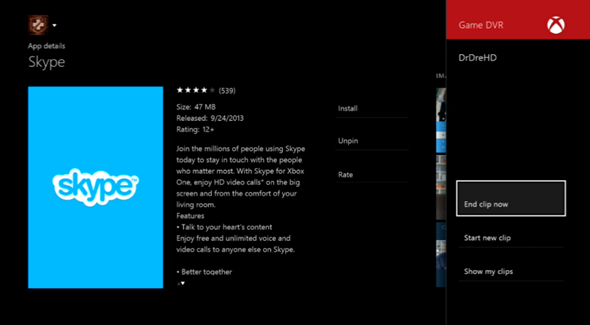 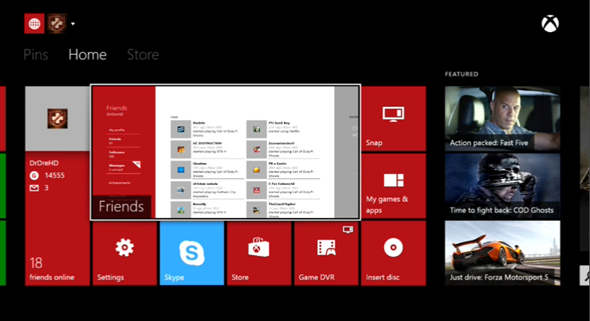 Those who are waiting to receive their pre-orders and who plan to get in on the digital action within the Xbox LIVE Marketplace can also expect to sit through some intensive downloads. The latest NBA offering from 2K Games will be a 43GB download. That download size probably won’t come as a surprise considering Forza 5 weighs in at 31GB and Call of Duty: Ghosts will need 39GB of data downloaded before any first-person shooting action can take place. EA on the other hand seem to have streamlined the process with Madden and the latest FIFA weighing in at 12 and 8GB, respectively.

It’s highly unlikely that Target pre-order customers will receive their hardware early anymore, but if they do we’ll be sure to bring any additional yields that it may uncover.