The PlayStation 4 is just a week away, and the Xbox One will follow seven days later, and so we’re now fully braced for an hourly tirade of announcements, revelations and leaks pertaining the next-gen consoles. A short while ago, Microsoft released a feature-length demo clip to YouTube essentially taking viewers on a walkthrough of the console – offering insight as to what it’s like to play games, watch TV and use some of the many apps available at launch. If you’re looking forward to the Xbox One or perhaps are simply on the fence, wondering which of the two powerhouses you wish to spend your money on, The ‘Xbox One All-in-One Demo with Yusuf Mehdi and Marc Whitten’ might just help with your dilemma.

We just learned earlier on today that Microsoft will be including a whole host of recognized TV and streaming services with the Xbox One from the very start including Netflix and Hulu Plus, with the likes of HBO Go following shortly thereafter. But this demo clip offers a much more real-world look at what it’ll be like to run an Xbox One once it has been hastily removed from its packaging, and so if you have a spare twelve minutes, grab yourself a coffee as the Microsoft team takes you on a journey through the world of Xbox One. 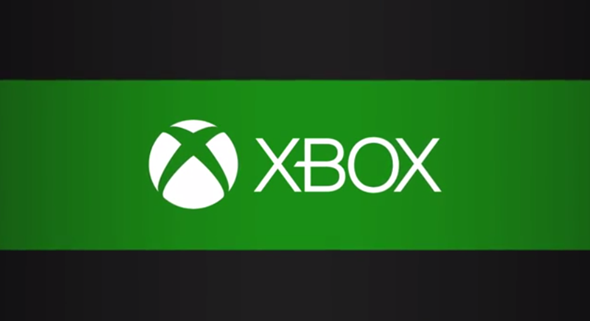 The video itself is 12 minutes long, and outlines just how the new Dashboard will work upon first boot. We’ve already seen various shots of the Xbox One Dashboard, but now, we can actually see what it’s like to use in real-time. There is, as one might imagine, quite a heavy focus on Kinect integration, with a look at how the new and improved sensor processes voice commands and such, and since the peripheral is shipping with every single Xbox One unit, it’s going to be a pivotal part of the general experience whether you’re gaming or simply navigating around your console. 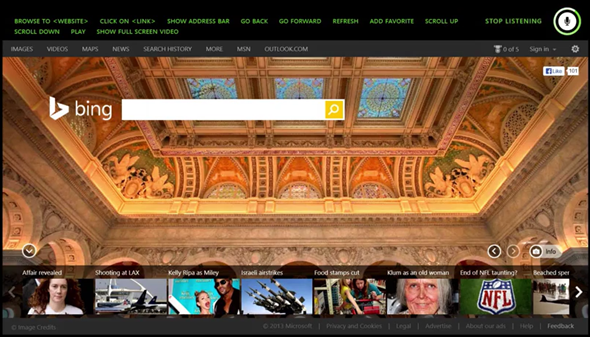 Of all the snippets and leaks hitherto, this is easily the most insightful look at the Xbox One so far. The console will launch on November 22nd for $500, and if you’re as eager to get your hands on it as we are here at Redmond Pie, you’ll definitely want to check out the video below.